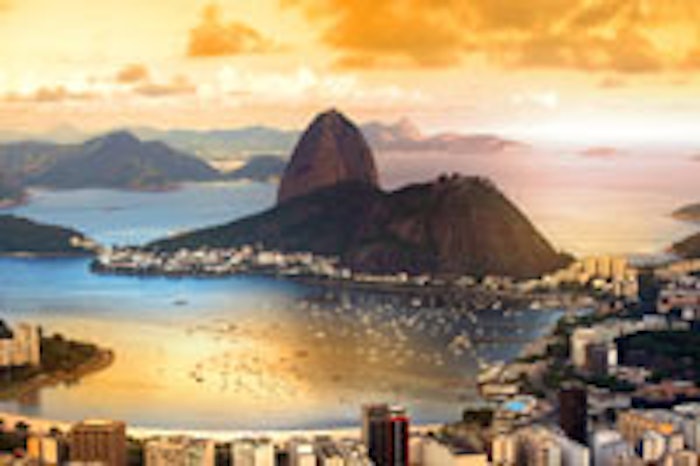 Symrise’s first-quarter sales jumped 42% to € 668 million from a year earlier due to sales increases in all regions, particularly Latin America, and contributions from its recent acquisition of Diana Pet Food (click here to read more about Diana's latest pet food taste technology).

Highlights by division include: