Brazil: An Insider’s Perspective on the World’s Largest Fragrance Market 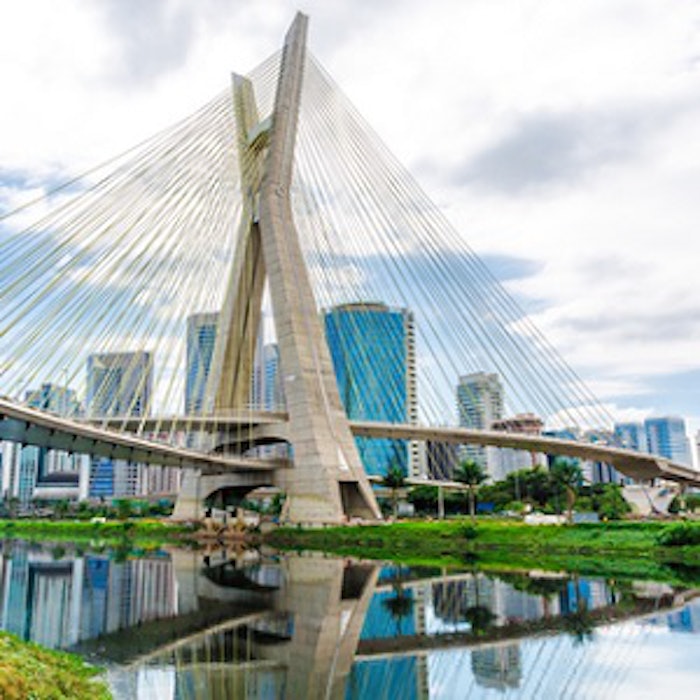 If asked to describe the qualities of a Brazilian, one would certainly come up with “charismatic,” “laid-back,” “talkative” and “welcoming.” Would “someone that smells good” be at the top of the list? Probably not.

But it should be. Brazilians take, on average, two baths per day, and in some of the country’s hotter regions, the number is double that. And with the refreshing feeling of bathing comes a habit intrinsic to Brazilian culture, and which has only recently assumed a unique economic role: putting perfume or cologne on as a part the after-shower routine.

Looking at the market from the early 1990s until the end of the 2000s, one can see an organic growth cycle, marked by the presence of a few players who dominated the market, thus creating an olfactory environment, represented by a characteristic freshness, which is highly present in the Brazilian olfactory sensibility. This freshness typically consists of lavender, herbal, citric, baby and fougére scents that are incredibly striking and create “imprinting smells,” which are part of the Brazilian olfactory memory. All this contributed to the formation of the DNA of Brazilian fragrances in this phase.