State of Fragrance Through 2018: The Rise of the Niche Fragrance 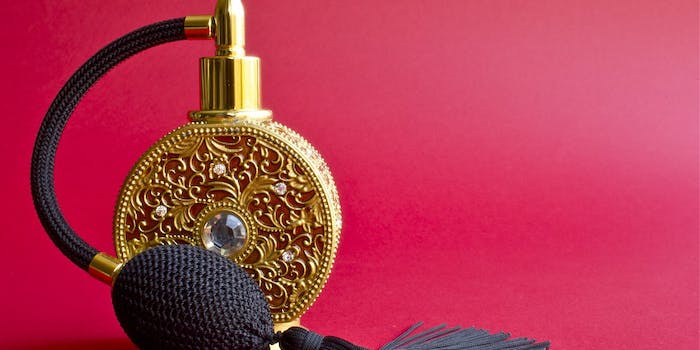 Cosmetic Executive Women’s recent Global Trend Report event in New York provided a look at the trends that are reshaping the beauty industry, with expert insights provided by NPD, Mintel and Nielsen.

Where the Growth Is

At the same time, the niche fine fragrance segment has added more than $240 million to the fragrance market since 2014. Grant noted that consumers worldwide tend to favor fragrances alone, over gift sets, the latter of which have experienced declines in roughly half the global markets.