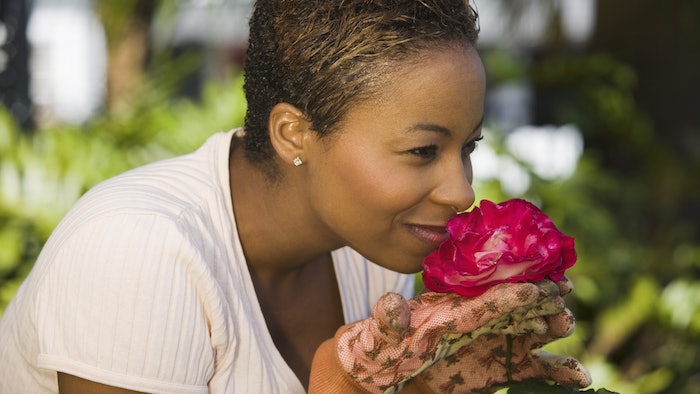 The study found two scent receptors for musk and body odor with mutations that make scents less or more intense.

A study from Plos Genetics* by Sijia Wang of the Chinese Academy of Sciences and Joel Mainland of the Monell Chemical Senses Center found that variations in the scent receptor genes for musk and underarm odor suggests that humans' sense of smell is gradually becoming less sensitive.

Related: Scientists Use “Smell of Fear” To Fight Pests Instead of Pesticides

In the study, researchers screened the genomes of 1,000 Han Chinese people to find genetic variations linked to how the participants perceived 10 different scents. Then they repeated the experiment for six odors in an ethnically diverse population of 364 people to confirm their results. The team identified two new receptors, one that detects a synthetic musk used in fragrances and another for a compound in human underarm odor.

Participants carried different versions of the musk and underarm odor receptor genes, and those genetic variations affected how the person perceived the scents. Research suggests that people with the ancestral versions (the version shared with other non-human primates) of the scent receptors tend to rate the corresponding odor as more intense.

These findings support the hypothesis that the sensitivity of humans' and other primates' sense of smell has degraded over time due to changes in the set of genes that code for our smell receptors.

* From musk to body odor: Decoding olfaction through genetic variation