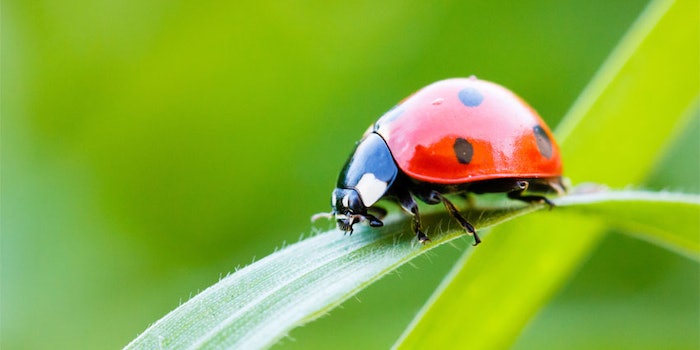 By harnessing the natural fear of predator scents in bugs, smell could be used to deter pests from crops and gardens.

Researchers at Pennsylvania State University have been studying how to utilize the “smell of fear” to ward off insects from crops and gardens in place of pesticides.

Sara Hermann, assistant professor of Arthropod Ecology and Trophic Interactions at Penn State, told ZME Science*, “As our global population continues to increase, there is a growing need to enhance crop protection so that we can make enough food to sustain the human population. Insect pests are one of the biggest challenges in agricultural production worldwide and managing them is crucial. However, pesticides that are commonly used to combat these pests can be problematic for human and environmental well-being, and farmers are increasingly experiencing pesticide bans and restrictions, as well as pest resistance to this control method that render them less effective. Because of this, we are inspired to identify and develop sustainable ways to reduce insect pest pressure with reduced or eliminated use of insecticides.”

Hermann added, “One of our major goals is to attempt to enhance the impact of predatory insects on pest herbivores to reduce the negative influence of these pests on crop plants. Rather than simply encouraging predatory insects to eat the pests, in our lab we are working to harnessing the fear or being eaten to disturb pests in ways that will limit their impact on crop plants.”

Hermann and Jessica Kansman, a postdoc at Penn State, ran field experiments showing that aphids and other herbivorous insects would avoid fields and gardens where they smell the scent of predators. Exposure to these chemicals can even slow the reproduction rates of the insects and increase their ability to grow wings, better equipping them to escape threats.

In a recent study, the researchers at Penn State used gas chromatography-mass spectrometry to identify and extract the volatile odors secreted by ladybugs. They then hooked up the antennae of aphids to an electroantennogram (EAG) machine and exposed them to each individual chemical component released by the ladybugs in order to see which compounds they could detect.

Hermann continued, "Aphids are tiny. So, we have had to get creative to assess their behavior, using specialized tools and techniques rather than visual observations."

According to the EAG signal, aphids had the strongest reaction to methoxypyrazines, so the researchers developed a special odor cocktail to undergo testing in the field to prove its effectiveness.

If the scents prove neutral, or even beneficial, to other pollinators and insects, farmers and gardeners could have a new, toxin-free alternative to conventional pesticides. 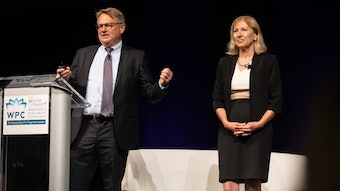