Update: TSCA Reform Bill Signed into Law: What You Need to Know 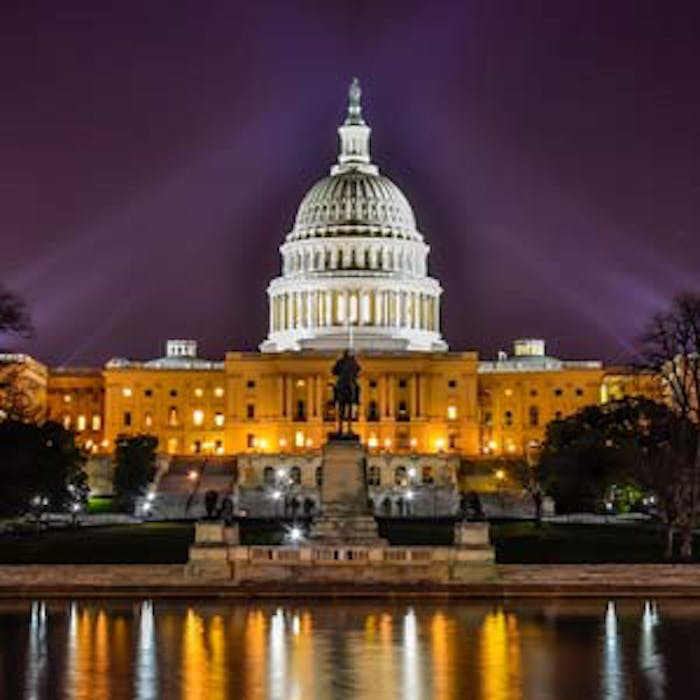 A bill amending the Toxic Substances Control Act (TSCA) to revise regulations on chemicals such as Methylene chloride in the U.S., the TSCA Modernization Act of 2015, has been signed into law by the president and the Environmental Protection Agency (EPA) is taking steps to implement it.

As with any new legislation, there will be challenges - Farah Ahmed, IFRA NA president and CEO

Following the signing of the bill into law, the International Fragrance Association (IFRA) North America said it will "continue to provide meaningful input through the regulatory process." IFRA North America will be offering a webinar on July 12  to provide an overview of the legislative changes that were made, the potential impact on the fragrance industry, and what to expect moving forward.

"We are happy that TSCA is now signed into law," Farah Ahmed, IFRANA's president and CEO, told P&F. "Whether the rule-making resulting from this legislation will result in a smoother process remains to be seen.  But the fact that it provides a focused, scientific approach with clear timelines is definitely a step in the right direction."

H.R.2576 - Frank R. Lautenberg Chemical Safety for the 21st Century Act passed the House by a 403 - 12 vote. The bill passed by a 391-1 vote in the Senate back in December 2015. Because of a court case in 1991, the EPA lost its power to regulate or remove hazardous chemicals from the marketplace, said Udall.

"For nearly four decades, the United States’ chemical safety law had been broken, leaving families in New Mexico and around the country at risk," said Udall. "That’s why I wrote a bill to reform our nation's chemical safety program."

The EPA has made recent risk reduction actions on a number of chemicals including:

"With a modernized TSCA American families will have even greater confidence in EPA’s ability to assess the safety of many of the materials used in the products we enjoy every day, and industry will have the certainty needed to invest in our future," Ahmed concluded. "These are all good things for our nation."