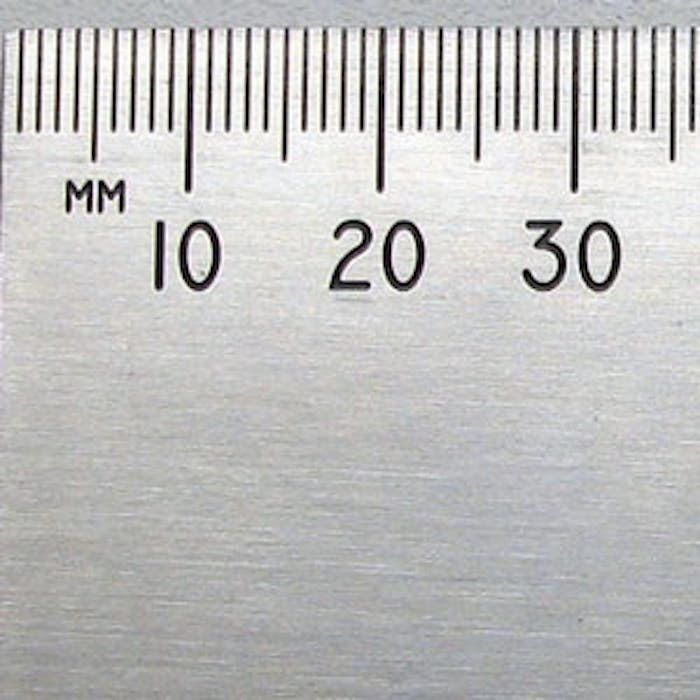 Want your scent to last? Or your flavor to blast—at the right moment? According to this Symrise patent, the evenness of particle size distribution is at the heart of this controlled-release matter.

Flavor and fragrance granules already exist that are coated to adjust their solubility and flavor-release behavior. But most granules have a non-uniform particle size and surface topography, making it difficult to evenly coat them. And without an even coating, the time- or temperature-controlled release of a flavor or perfume is nearly impossible.

That's where this invention applies. These inventors describe encapsulated flavor and fragrance preparations produced from a spray, consisting of an aqueous solution of polymeric carriers and emulsified flavors and/or fragrances.

The key point is the granules created have an even size distribution, adjustable between 0.2 mm and 2 mm, and a globular shape. They also are characterized by a high concentration and have a high retention for volatile flavor.