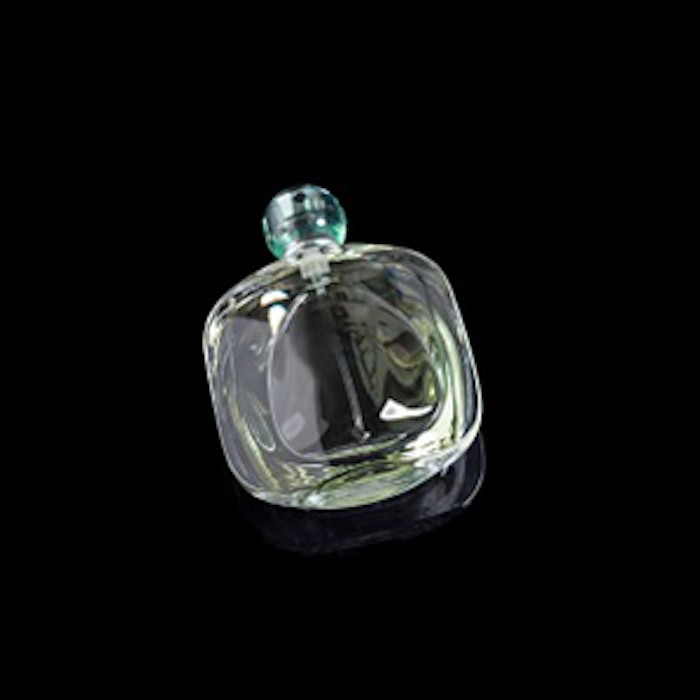 Cooperation between the Department of Organic Technology (DOT) at ICT Prague and Aroma Co. began in 1970 with research into problems with benzyl-acetate purity. The cooperative first consisted of an expert consultancy, which gradually grew into a systematic expert-research group focused on fi elds of basic research. The focus again moved to the field of the so-called creative-realization, before finally implicating new production processes of traditional and new perfumery substances. Original expert documents describing the obtained results were elaborated upon and today, together with about 50 authorizations, amount to approximately 80 papers.

The construction of the hydrogenation unit led to a breakthrough in the production assortment. This has occurred as a result of DOT’s long scientific focus and because hydrogenation processes have particularly broad spectra of utilization in the synthesis of perfumery and fl avor substances. The so-called hydrocinnamic alcohol, 3-phenylpropane-1-ol was the first substance to be produced. Soon after this launch, the material founded a broad utilization in perfumery compositions, becoming an advantageous export item. 3-Phenylpropane-1-ol was produced in two steps as shown by the two equations presented in F-1.

An analogous procedure was selected for the synthesis of 4-phenyl-4-methyl-1,3- dioxane, which was used for the produc– tion of 3-phenylbutane-1-ol by hydrogenolytic decomposition (F-2).