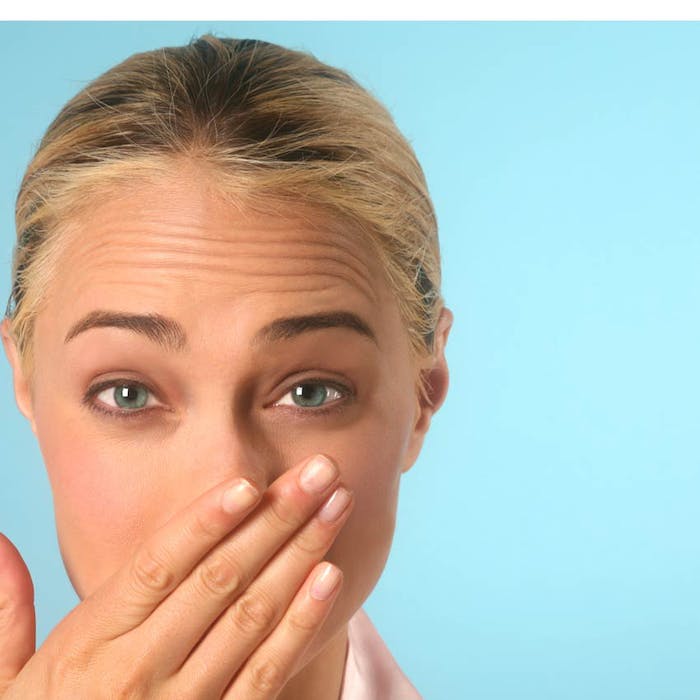 Editor’s note: The information in this paper was presented at the Rutgers University Centre for Sensory Sciences and Innovation’s Flavor, Fragrances and Perception Symposium (Dec 2015)

Consumers often purchase personal and home care hygiene products based on the ability to reduce or eliminate unpleasant odors. For many products, this ability is central to the brand’s promise—whether it’s to remove all traces of pet odor, stinky socks, mildew, cigarette smoke or worse. This area of consumer goods has been one of continual innovation, even creating new categories to combat odor; an example is Procter & Gamble’s Febreze brand.

Now we see anti-malodor positions in several categories. Traditional detergents extend new solutions to address odors during the washing process. Candles, once used for fragrance and ambiance, are being marketed to address household odors like smoke and pets. Yet, while product innovation has moved full steam ahead, innovation for testing malodor and sensory attributes has been slowly chugging behind.

Most of the market that tests malodors struggles to find effective methods. Traditionally, due to a risk of contaminating HVAC systems and/or evaluators with strong and unpleasant smells, malodor studies are not conducted in booths or test rooms. Such contamination can be a major problem for product and fragrance developers, as well as consumer research facilities because it only takes microliters of a stinky material to wreak havoc.

Instead, some testers use glass jars to contain the odors, then clean or discard the jars. For most product categories, though, controlling the odor air flow is required not only to mimic realistic in-use-like environments, but also for consistent panelist responses in terms of whether a product covers or eliminates malodor. Under such circumstances, how can a researcher repeatedly and reliably evaluate products designed to eliminate odor?

To answer this question, sensory researchers at the authors’ company worked with other leaders in sensory and air handling fields to identify ways to accurately reflect in-use conditions. They also sought to improve the efficiency, sustainability and efficacy of malodor reduction and elimination testing. In collaboration with engineers, they developed a mobile fragrance and aroma evaluation systema having specialized air handling capabilities to capture key positive or negative consumer fragrance and aroma experiences from many applications—consistently and without cross-contamination.

As stated, the new systema is focused on emulating in-use-like experiences. All consumer products have “moments” of interaction with the consumer. As an example, fabric care products are on the store shelf when consumers open the bottle to sniff it; upon dilution, i.e., in hand- or machine-wash applications; in damp laundry, when the consumer moves clothes from the washer to the dryer or clothesline; and after the laundry is dry, e.g., while wrapping oneself in a towel, snuggling in newly washed sheets or while getting dressed.

Such in-use-like experiences are recreated in the system by the choice of preparations and protocols used with it; including how the product is manipulated and what the air flow settings are. To emulate the experience of washing one’s hair, for example, a dilution of shampoo and water is consistently heated and stirred within the interior chamber, permitting one to evaluate the warm, sudsy, humid fragrance experience.

Or, to replicate the fragrant ambiance of multiple lit candles, the systems provide controlled oxygen for the candles to burn consistently, and proper air flow so as not to contaminate other tests being conducted in the same room or facility. Negative malodors can be evaluated alongside other tests (see F-1) without contaminating them. And by isolating the aroma via the device, the performance of malodor-fighting formulations can be assessed without risking cross-contamination while still providing in-use-like performance.

This new system was put to the test, as described in the following study of a disinfectant spray and a fabric refresher spray against cigarette smoke-contaminated fabric.

Panelists: Fifty subjects participated in each of the described tests. All were screened to be free from olfactory impairments and allergies to fragrances. Respondents who had anosmia, were pregnant or nursing, or who smoked were eliminated. All subjects were current air freshener consumers who were interested in odor reduction/elimination and not solely interested in fragrance. Chosen subjects were: female, heads of households, the primary shoppers and ages 18 through 55.

Test protocol and samples: Studies were carried out following ASTM protocol1 under carefully controlled conditions with consumers rather than trained panelists. Assessments of the malodor intensity of a control sample were made, as well as the odor-eliminating capabilities of two different products, identified here as Product A and Product B.

Malodor was applied to a 13 x 13-inch towel via a 15-sec exposure to smoke in a confined chamber. The inoculated cloth was then transferred to the test systems at designated air exchanges and calibrated for 10 min.

Ratings: Samples were randomized within the test product groups to address carry-over and position effects. A rotation was mathematically assembled to ensure the least amount of bias due to the order in which consumers smelled the test systems.

The rating scale used by evaluators was bipolar, with descriptors at the mid-point and each end. A 15-point scale was used, where -7 anchored the “much less malodor” pole and +7 anchored the “much greater malodor” pole; 0 at the midpoint represented a “same malodor” descriptor. Numeric values on the scale were not visible to the respondents. Instead, respondents checked the box that best reflected their opinion of the strength of the malodor in the control system, compared with the reference system.

With Product B, testers also found a significant improvement between the product + smoke malodor vs. smoke malodor only, indicating malodor reduction. However, they did not record a significant difference between the product + malodor vs. product only, indicating odor elimination. T-1 shows the mean scores for the test products.

T-2 shows the reduction/elimination capabilities of the test samples.

A new system to assess odor elimination was developed to emulate in-use-like conditions, and is shown here to be a viable alternative to current test methods. This approach provided consistency, as the air flow of each device was calibrated identically, and notably did not cross-contaminate the evaluation space. In addition, it reduced extraneous variables. As a result, it could be implemented to provide valued product development guidance.