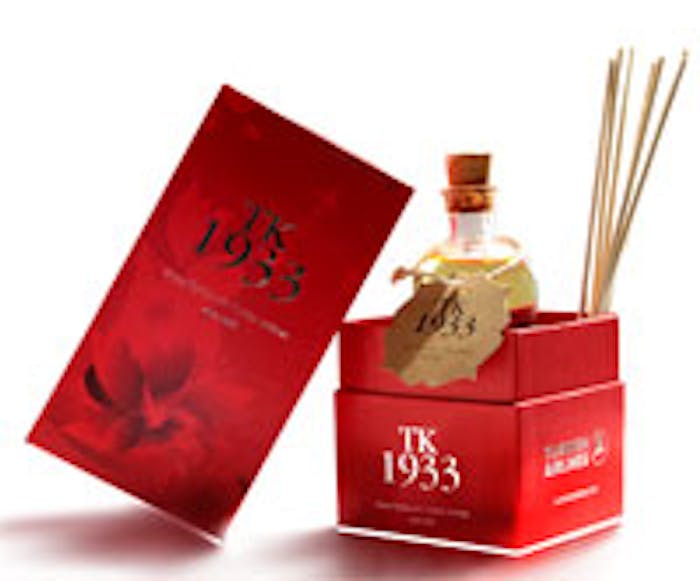 International perfume company MG Gülçiçek has created a fragrance named TK 1933 for Turkish Airlines, which will be used in Turkish Airlines' VIP/CIP lounges, ticket sales offices, inside the aircraft and for other corporate purposes.

The name TK 1933 was chosen as that was the year that Turkish Airlines was founded. The fragrance’s official unveiling was on May 30 at the CIP Lounge, Istanbul Aırport.

In March 2013, the research company Milward Brown carried out a quantitative research test on the two scents that were selected as the finalists. The scent TK 1933 was chosen following a 15-month process encompassing research, development and production processes as well as fragrance testing with customers carried out on Turkish Airlines’ corporate premises. Respondents said the scent produced feelings of trust, peace, happiness, serenity and pleasure.

“We have finally reaped the fruit of the intensive studies and we are immensely happy to have designed and produced a corporate fragrance for Turkish Airlines, one of Turkey's greatest assets,” said Mişel Gülçiçek, MG Gülçiçek’s CEO.

“We have been operating in the sector since 1961 as a scent manufacturer, and also in 56 countries to which we export. There is an unlimited number of products and brands including the scents that we produce, as well as in Turkey.” 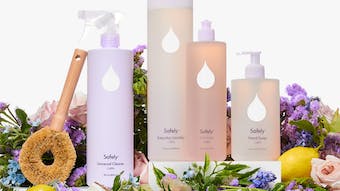 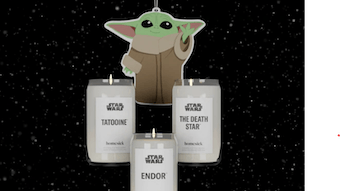 The collaborative collection includes three candles inspired by classic locations from the series and a car fresher shaped like Baby Yoda from The Mandalorian.
May 10th, 2022 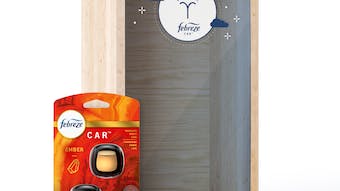 The car vent clip fragrances are designed to pair with each zodiac sign.
May 10th, 2022 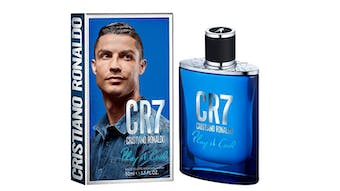 Launching in India for the first time through Myntra, CR7 will offer perfumes, body mists and deodorants.
May 10th, 2022 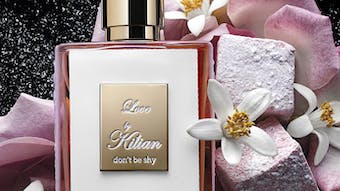 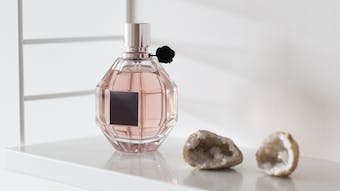 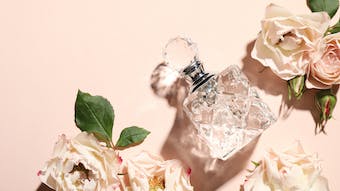 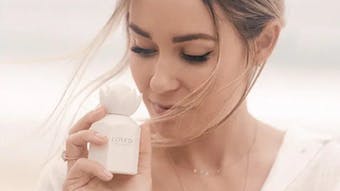 The floral perfume has notes of grapefruit, pink rose, lily and more.
May 5th, 2022