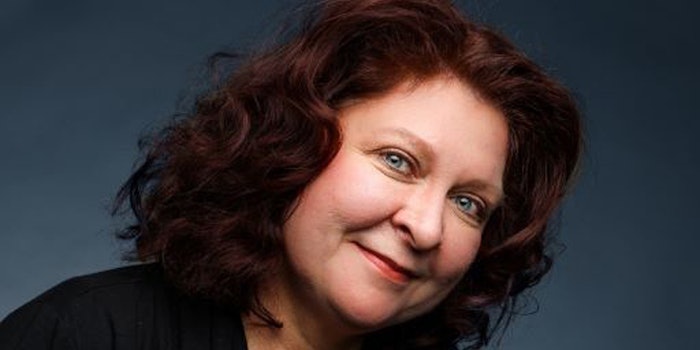 Pura has announced the promotion of Mara Dumski to chief fragrance experience officer. Previously, Dumski was the vice president of fragrance for the tech company.

Dumski is a 25-year veteran in the fragrance and scent industry, having previously worked for International Flavors and Fragrances (IFF) in New York City.

Dumski and her team helped develop in-house scents for the home and are working with several fragrance companies, such as Nest and Capri Blue. Recently, Dumski and her team have been developing custom scents with the Disney corporation for the movie Frozen.

Bruno Lima, CEO and co-founder of Pura, said, “I cannot envision a better person to run the fragrance division of Pura than Mara. Her skillset and innovative mind sets her apart. Anyone who has worked with Mara knows she is an unstoppable force. I’m just excited to be alongside her in this journey.”

Dumski said, “This new role is a validation of all the years of hard work that I put into my career in the fragrance industry. It was a turning point in my career when I met Bruno and Richie, the co-founders of Pura, in New York during 2015. I knew that joining Pura and expanding scents into the home fragrance industry with the use of technology was the next big step for my career.”

Richie Stapler, head of strategic relationships and co-founder of Pura, said, “Mara is a trailblazer in the fragrance industry. She took a chance on joining a startup and her vision resonates in every part of the company. Mara’s talent and work ethic are integral to the continued success of Pura.”