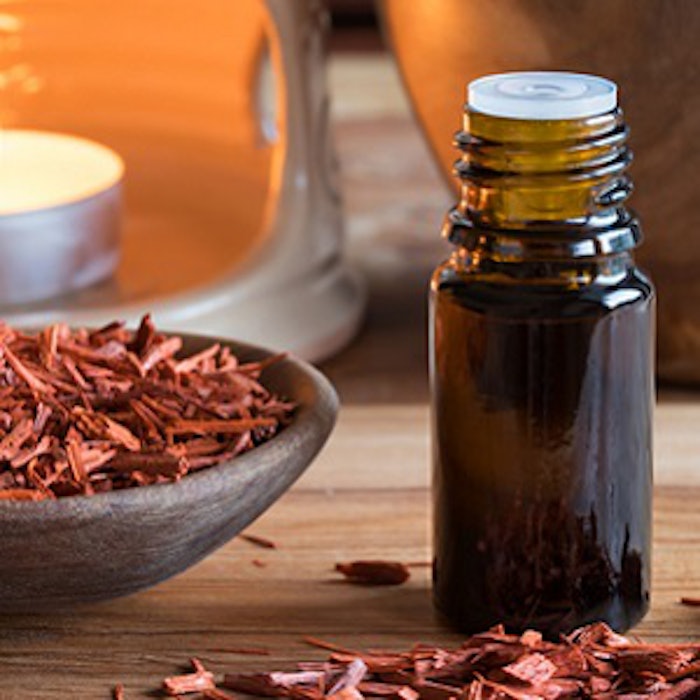 From the early 1980s Australia’s Forest Department (later absorbed into the Department of Conservation and Land Management) trialled Indian sandalwood on the Ord River Irrigation Area (ORIA) at Kununurra, Western Australia. These trials indicated that the area was suitable for the development of commercial plantations.

Over the next 25 years research plots and extensive commercial plantations have been established in the ORIA. Today there is in excess of 5,000 ha under plantation the majority held by two private companies, namely Tropical Forestry Services (TFS) and Elders Forestry.