A Scent of New Jersey Lavender 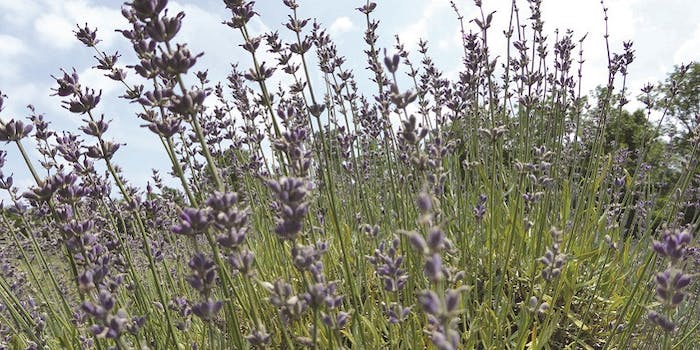 The University of Cambridge, Royal Botanic Gardens, Kew recognizes thirty-two species of Lavandula, plus infra specific taxa and hybrids (Note: the number of species is likely to be higher as history has shown the closer one looks at any subject the more complicated it becomes). The genus has a distribution from the Canary Islands, Cape Verde Islands and Madeira, across the Mediterranean Basin, North Africa, South West Asia, the Arabian Peninsula and tropical North East Africa with a disjunction to India.

A History of Fresh and Clean

The Latin name Lavandula comes from the ancient use of this plant to perfume water for bathing, being derived from the Latin word “lavare,” meaning to be washed. Its aroma has been associated with fresh and clean or just washed, for centuries.

Lavandula was known to the earliest botanical writers and early Greek scholars. Theophrastus (c. 370-285BC) mentioned Lavandula repeatedly in herbal guides and botanical books. One of the earliest monographs of the genus, De Lavandula was not published until 1780 (Lundmark, 1780) At that time only five species and eight varieties were known to the author. By 1826, twelve species along with descriptions, geographical distribution, properties and use were published. The third monograph, A Taxonomic Study of the Genus Lavandula (Chaytor, 1937), recognized 28 species plus many infraspecific taxa arranged in five sections. A new species, L. somaliensis, was described.