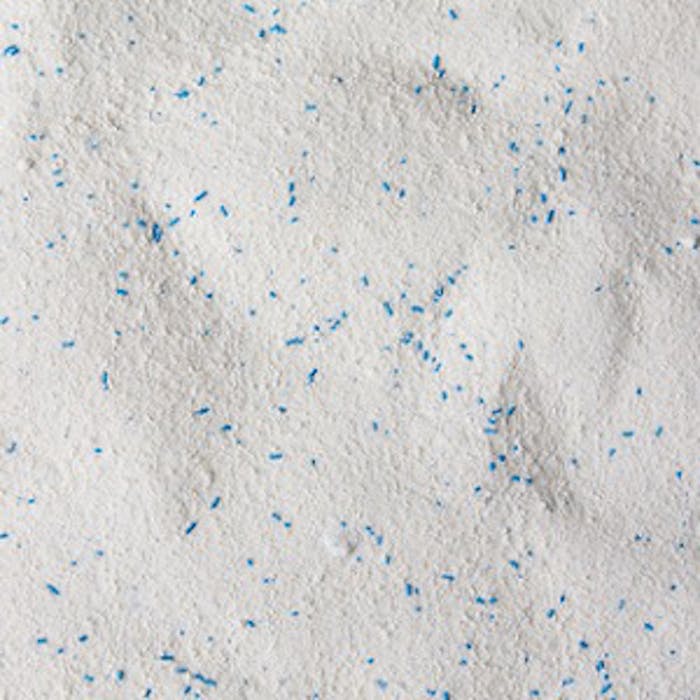 Why do we wash our clothes? It is probable that the first clothing consisted of animal skins, an auxiliary spoil of the hunt. This additional layer of protection allowed early man’s fragile bodies to survive in climates and seasonal changes that were previously not possible or uncomfortable at best. There is little doubt that the women, with more sensitive and discriminating olfactory senses, discovered the need to wash out the animal skins in a nearby river or lake.

As time progressed and textiles and weaving developed, clothing became more delicate and refined, and the women washing the clothes became increasingly discriminating. (There is little doubt that the more affluent, in addition to washing their clothes, also fragranced their bodies, hair and clothes with natural oils and plant extracts or natural fragrances.) The story of soap supposedly begins at the base of Mount Sapo, where, according to Roman lore, the water foamed and washed the clothes better than in other spots. Why was this?

It so happens that at the top of the fictional mountain was an altar where animals were routinely sacrificed. The animal fat mixed with ash as rain washed the fat down the mountainside to the river at its base. Along the way the fat reacted with the ash (saponification) to create the first soap. The Italian name sapone (soap) is derived from Mount Sapo. 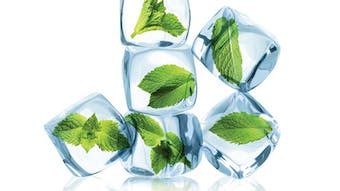 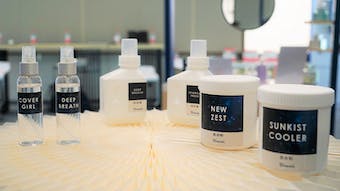 The AI-augmented perfumer fragrances were presented at a customer Sensorium in Hangzhou, China during the China Cleaning Industry Association conference.
Nov 12th, 2020 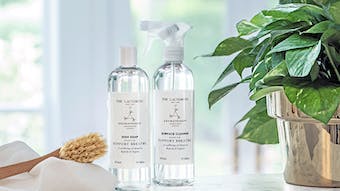 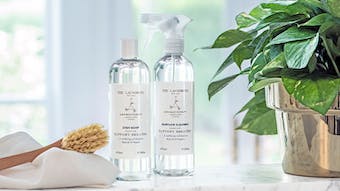 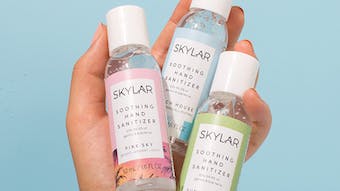 The hand sanitizer line is being released in three different scents.
Sep 14th, 2020 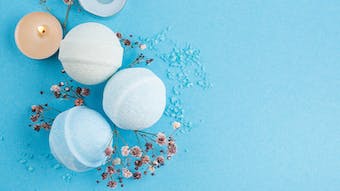 The Smell of Self-Care

Exploring the scents that help us unwind, from luxurious bath products and sensational skin care to unforgettable home fragrances and set-and-forget subscription services that deliver serenity to the doorstep.
Sep 1st, 2020 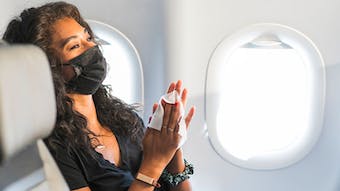 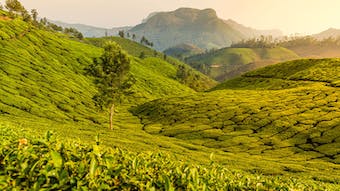 Pandemic Prosperity: The Future of F&F in India

How one of the fastest growing markets in the world is adapting in the face of COVID-19.
Jul 1st, 2020 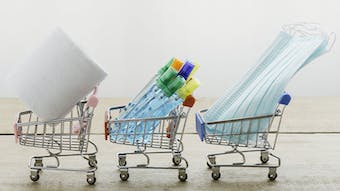 Life as We Know It: Creating the New Normal in the Age of COVID-19

Where do we go from here? We gathered insights from industry organizations on everything from navigating new regulations to sparking creativity in crises.
May 29th, 2020 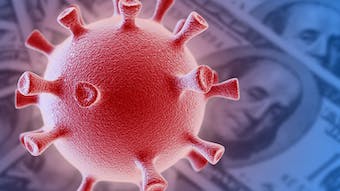 Postponements and cancellations have begun to give way to statements of support and action to aid in the fight against coronavirus.
Apr 1st, 2020