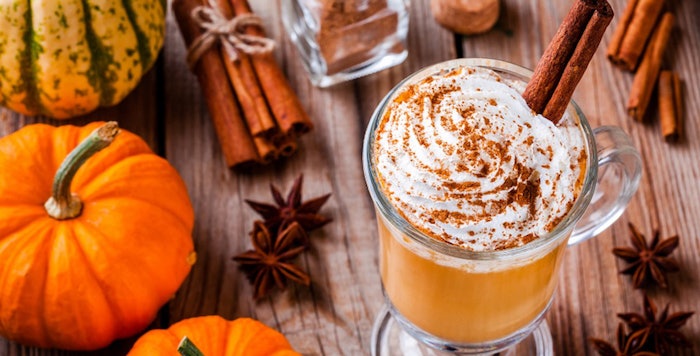 Despite the latest buzz surrounding Starbucks adding the maple pecan latte to its menu, when it comes to flavor-oriented coffee drinks in the food service industry, it's still all about pumpkin flavors this fall.

Two in five consumers are interested in seasonal coffee drinks, and few seasonal drinks manage to create as much buzz as pumpkin

Pumpkin consistently remains high in demand every fall, with 29% growth in menu mentions from Q4 2015-Q4 2016, according to Mintel Menu Insights. However, operators have a fine line to maintain when it comes to releasing pumpkin flavored products earlier and earlier every year, according to Kelter.

"With pumpkin season often lasting well into November, before holiday flavors take center stage, operators risk building up excitement too early without being able to sustain it through the fall season," she said. "In addition, the novelty of pumpkin being a true seasonal treat is a key component of the craving for it and operators have to maintain that seasonality without losing their edge to the competition."