Pepsi vs. Coke: The Flavor Differences 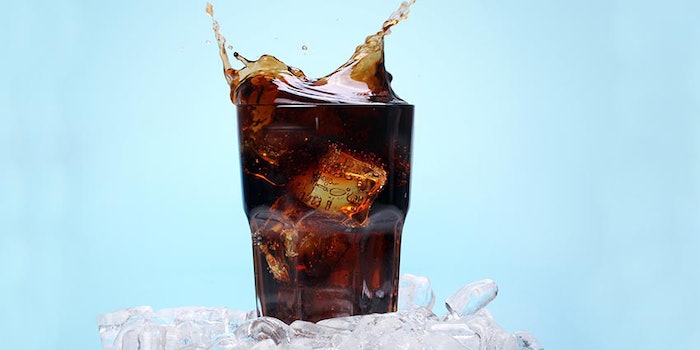 When you’re a Coca-Cola or Pepsi person, the other will do in a pinch, but doesn’t quite hit the mark. The two cola Goliaths keep each other on their toes market-wise, but the age-old cola competition comes down to one of Pepsi’s ingredients: Citric acid, which lends itself to Pepsi’s citrus flavor. Coke, on the other hand, has a more syrupy, vanilla-raisin hint.

A first sip of Pepsi also comes with a burst of flavor that its competitor can’t match, leading it to win more taste tests—its sweet, citrusy flavor stands out more vibrantly against the smoother experience of drinking a Coke. Pepsi’s initial rush of flavor fades over the course of a serving, according to Malcom Gladwell in his book, Blink.

Learn more about the differences between Pepsi and Coke at www.foodbeast.com.