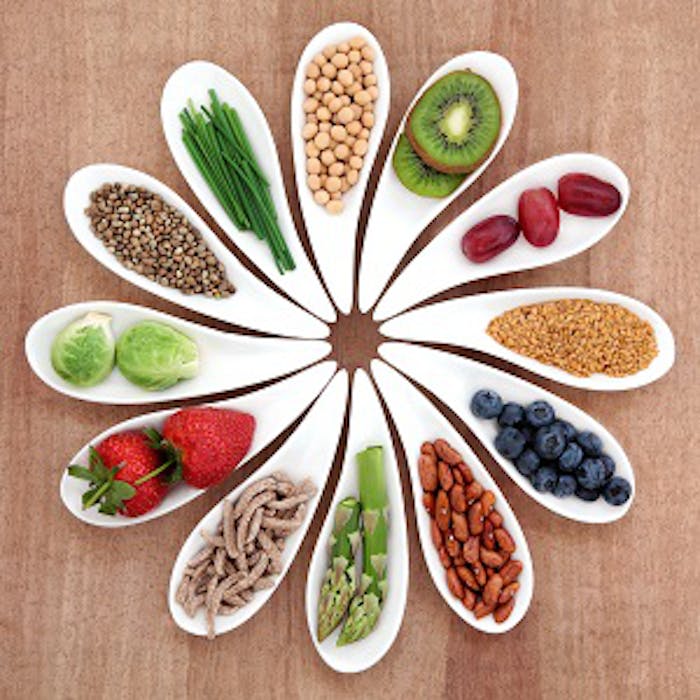 Trendincite’s “Forward Thinking: A Wealth of Health” article, which appeared in the April 2012 issue of Perfumer & Flavorist magazine, examined general health and wellness issues, and cited examples of healthful products marketed with less fat, sugar and calories as well as targeted products and kid’s menus. Almost a year later, consumers’ concerns about general health and wellness have not waned, and there continues to be a plethora of new healthful products available. Cold-pressed juice, tea, water enhancers and glutenfree products are the most exciting areas of innovation.

Juice is a credible, nutritional beverage because it comes from natural fruits and vegetables with vitamin-rich properties. With the rise of vegetarianism, veganism and rawism, there has been an interest in fresh juice and vegetable cleanse diets originally pioneered by health food stores and juice bars. The newest juice processing technology is cold-pressed with a high pressure hydraulic press, which extracts juice from fresh fruits and vegetables without using heat, and preserves nutrients and enzymes.

Like juice, tea is perceived as healthful, particularly because of its medicinal qualities. This belief is evidenced by the many tea launches and tea specialty retail stores, both of which are capitalizing on the natural benefi ts of tea. Mintel’s July 2012 Tea & RTD Teas report stated that Tea and RTD tea market sales are estimated at $6.7 billion in 2012 and exhibited a healthy growth of 15% during 2007–2012. The firm forecasts the market to grow by 18% to $7.9 billion during 2012–2017 and predicts tea will experience a 5% growth in the food service sector and 10% growth in retail over the next five years.