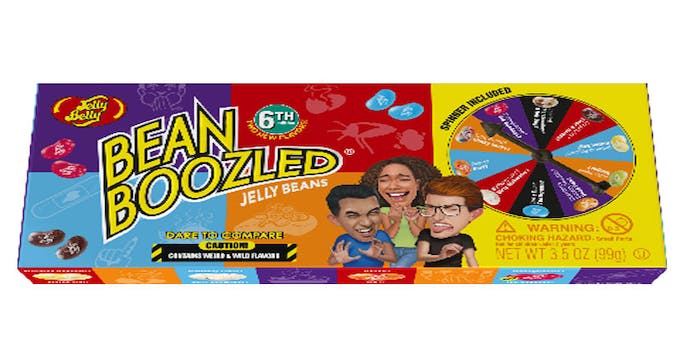 The unusual flavor combinations of BeanBoozled Jellybeans continue with Liver & Onions and Cappuccino as well as Old Bandage and Pomegranate.

Some of its previous flavor combinations include Rotten Egg and Buttered Popcorn, Toothpaste and Berry Blue and Dirty Dishwasher and Birthday Cake. 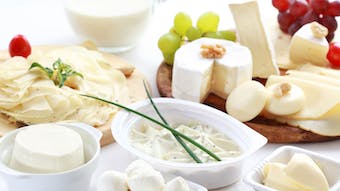 DSM can further accelerate the growth of First Choice Ingredients by offering their products outside the United States.
Oct 19th, 2021 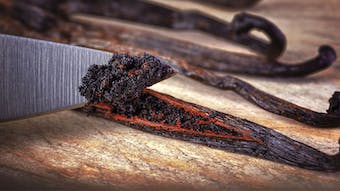 Vanilla has a delicious and complex taste profile that works for home baking, store-bought comfort foods, culinary dishes, confectionery and so much more.
Sep 27th, 2021