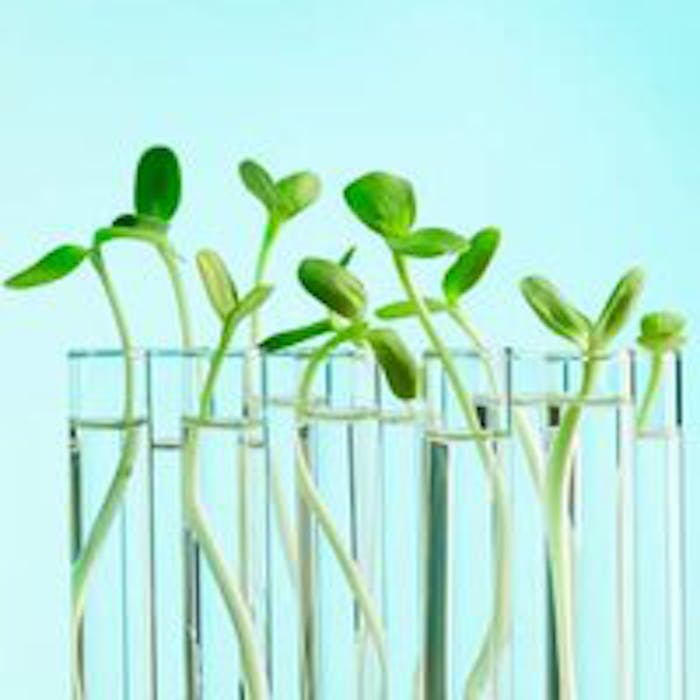 The European Parliament has now approved a proposal to adopt new rules to address novel foods, of which coriander seed oil and other extracts from existing food fit the definition, in order to keep up with scientific and technological advances.

The proposal, which passed by 359 to 202 votes with 127 abstentions, still has to be approved by the Council of Ministers before it can enter into force.

Current EU regulation on novel foods dates back to 1997. Since then, various new foods and food ingredients have been developed. Novel foods includes food consisting of engineered nanomaterials, which it defines as any intentionally produced material that has one or more dimensions of the order of 100 nm or less. A number of experts, including Frans Kampers of Wageningen UR, Wageningen, The Netherlands, have spoken about the benefit of nanotech ingredients in food products and referred to studies in Morocco that have shown how the addition of nanoencapsulated iron to salt can reduce iron deficiency in children.

In the first reading of the ordinary legislative procedure on Oct. 28, the proposal for novel foods stated that to ensure a high level of protection of human health and consumers' interests, food consisting of engineered nanomaterials should also be considered a novel food under this regulation. The term engineered nanomaterial is currently defined in Regulation (EU) No 1169/2011 of the European Parliament and of the Council.

The new rules would subject novel food to a safety evaluation and authorization at the EU level. If there was a possibility a new food could affect people's health, then the European Food Safety Authority (EFSA) would have to carry out an assessment, the Parliament indicated.

As requested by the members of Parliament, it said the proposed rules would also cover food from cloned animals until specific legislation on cloning is adopted as well as a new definition of nanomaterials and restrictions on animal testing.

In addition to the Parliament, the text will also have to be approved by the Council of Ministers, which represents EU countries, before it can enter into force. If not, the two institutions will have to restart negotiations.