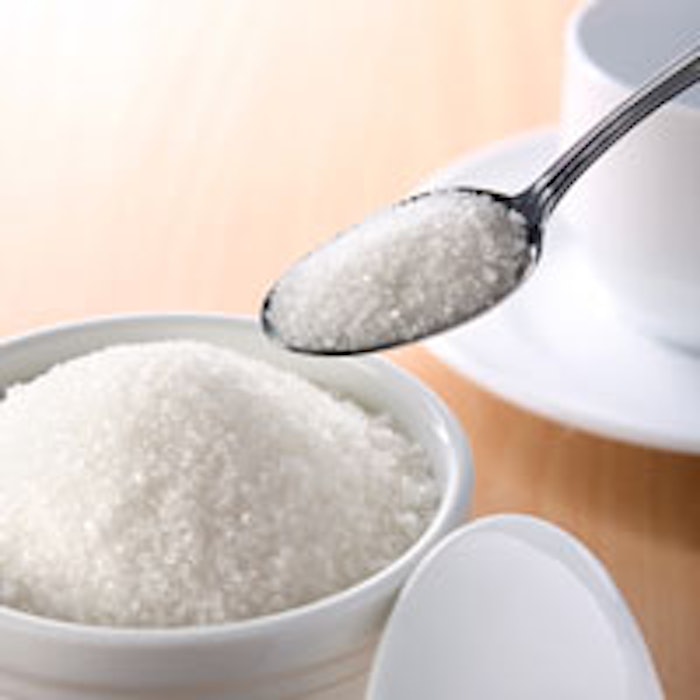 Patent Picks are chosen by the editors from publicly available sources. Today's invention describes a process for producing Stevia rebaudiana-derived sweetening compounds on a commercial scale.

According to these inventors, iso-rebaudioside A, i.e., DAQ3, is one of the sweet glycosides found in Stevia rebaudiana. However, current methods for isolating and preparing it are not suitable for commercial production.

This invention addresses this need by providing a solution for feasibly producing DAQ3 and similar glycosides on a commercial scale. In particular, the inventors discovered that rebaudioside A and other steviol glycosides can be isomerized when contacted with ion-exchange resins in water or aqueous alcohol solutions (see patent for more details).

The DAQ3 and other glycosides produced can be used in food products, beverages and other consumables as sweeteners, flavors, sweetness and flavor modifiers and/or enhancers, etc.