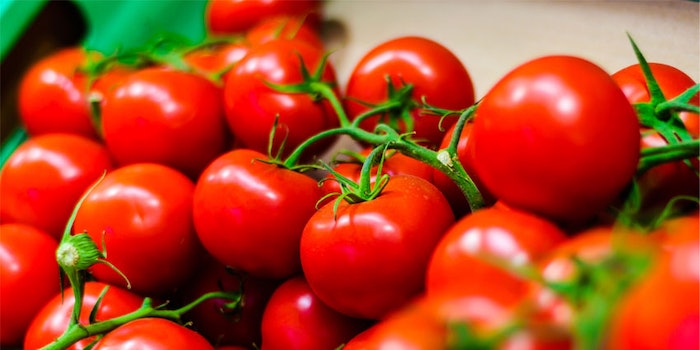 The study looked for genomes of the tomato that involved fruit softening but not fruit ripening.

A recent discovery by a group of plant scientists could help increase the time that store-bought tomatoes stay firm, as well as ensure flavor and softness when eaten.

Led by Boyce Thompson Institute faculty member Jim Giovannoni, the research is described in a paper published in the Proceedings of the National Academy of Sciences, with authors from BTI, Cornell University, the U.S. Department of Agriculture (USDA) and Zhejiang University.

Throughout the transportation process and climate control to extend shelf life, tomatoes and fruits remain firm but end up flavorless. The study looked for genomes of the tomato that involved fruit softening but not fruit ripening. The team identified a transcription factor, S. lycopersicum lateral organ boundaries (SlLOB1), that regulated a broad array of cell wall-related genes and fruit-softening processes.

Modulating SlLOB1 could yield ripe and flavorful tomatoes that haven’t yet softened, increasing their shelf life. In live tomato plants, the team found that inhibiting expression of SlLOB1 resulted in delayed softening and firmer fruit, whereas overexpression of the gene accelerated the softening process.

The team showed that inhibiting SlLOB1 expression had no effect on the ripening process, and that the tomatoes ripened in their normal time frames. Fruit levels of sugars and acids were unaltered, suggesting that “from a flavor perspective, the fruits were likely unchanged,” said Giovannoni, though he acknowledged the study did not include taste tests. “What did change is the texture of the fruits; they remained firmer longer and softened later.”

The research work was supported by grants from the National Key Research and Development Program of China, the USDA-Agricultural Research Service, the National Science Foundation and China Scholarship Council.

Giovannoni, plant molecular biologist at the USDA-ARS Robert W. Holley Center and adjunct professor in the School of Integrative Plant Science in the College of Agriculture and Life Sciences, said, “Until now, nearly all of the transcription factors my lab has identified in tomato are involved in global control of ripening. SlLOB1 is interesting because it primarily regulates genes involved in cell wall softening and other textural changes of the fruit.”

Giovanni added, “Most fruit biologists discard the locular gel because it contains the seeds, which are ‘embryonic plants’ distinct from the fruit itself. But the first indications of ripening occur in the locule, even before the fruit begins to change color or produce ethylene that helps it ripen. My group has been looking more closely at the locule over the last few years.”

He continued, “If we can find SlLOB1 gene variants that delay softening, breeders could introduce those into commercial varieties to produce high-quality, good-tasting tomatoes that don’t become too soft before the consumer gets them home. These tomatoes also have an increased nutritional quality because these pigments are antioxidants and your body converts beta-carotene to vitamin A.”