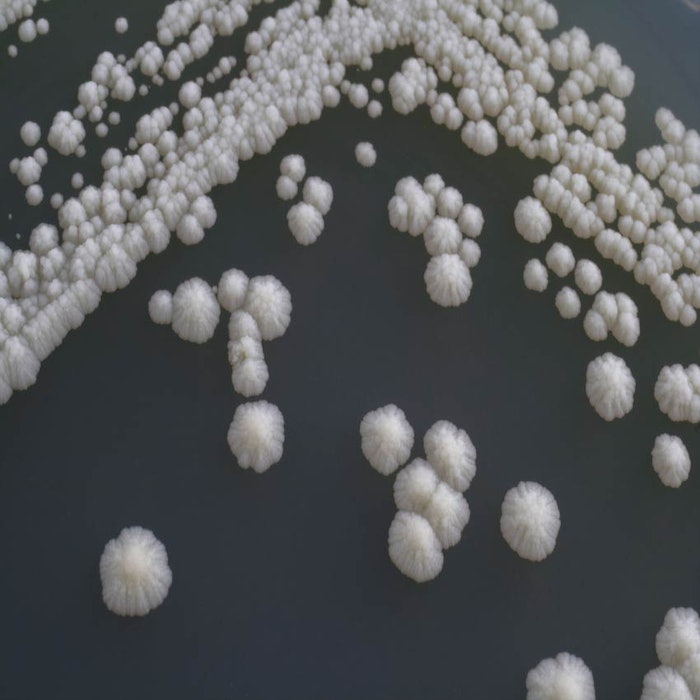 Growing interest in the synthesis of chiral molecules in enantiomerically pure form has promoted considerable development in biocatalysis; such transformations mediated by baker’s yeast, in particular, have attracted new interest.

The microbial hydrogenation of the carbon-carbon double bond in alpha, beta-unsaturated aldehydes or alcohols is well-documented. Baker’s yeast appears to be particularly easy to use for this purpose. Furthermore, it has been known for many years that actively fermenting baker’s yeast will convert benzaldehyde into optically active phenylacetyl carbinol through the acyloin condensation of acetaldehyde and benzaldehyde. Under normal fermentation conditions—for example, in water and at a pH range between 5 and 7.5—yeast displays a wide range of chemical capabilities. Because most of the enzymes active in baker’s yeast will display their properties under similar conditions, it is very often the nature of the substrate in the biotransformation that drives the overall reaction in one direction or the other.

A recent publication describing the generation of odoriferous acyloins by yeast and their occurrence in fermented foodstuffs, such as sherry and soy sauce, prompted us to report the results obtained quite a number of years ago during the systematic investigation of the action of baker’s yeast on unsaturated aliphatic aldehydes. The initial objective of this work was to study and optimize the reaction conditions under which the carbon-carbon double bond in trans-2-hexenal undergoes reduction.