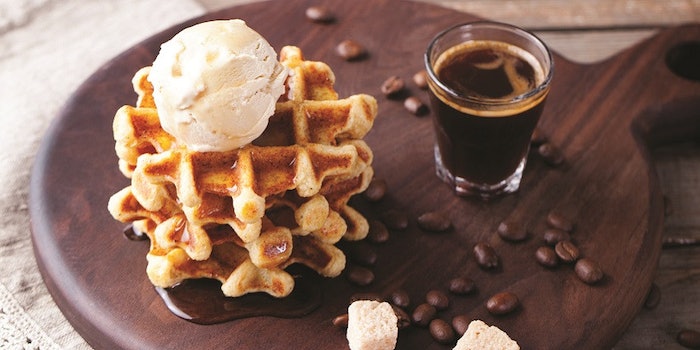 Methyl cyclopentenolone (FEMA# 2700, CAS# 765-70-8) must have more aliases than almost any other flavor chemical. It exists, like many other chemicals with similar structures, as a keto-enol tautomer, and 3-methyl cyclopentan-1,2-dione as the name of the keto form. This is one frequently used name. Other widely used names include maple lactone, cyclotene and corylone. Methyl cyclopentenolone is found very widely in nature, especially in foods containing sugars that have been subjected to heat. The profile is distinctly cooked sugar and quite specifically reminiscent of maple syrup. It can be used at high levels in many obviously brown flavors, but its attractive profile can also find a home in many other areas.