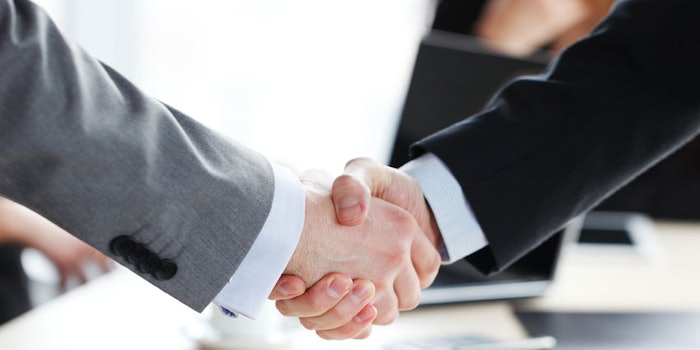 Richard O’Leary will replace Alison Cornell as the executive vice president and CFO of International Flavors & Fragrances. O’Leary was previously the senior vice president, controller and chief accounting officer for IFF and has held different positions in the company since 2007.

When this change was announced, IFF stock price dropped 3% on the first day and continued downward to 5.9% by the end of the week. Analysts with the Street Report expect there to be a potential return and increase in stock price by 14.7% in 12 months.

Andreas Fibig, chairman and CEO of IFF, said, “Rich has been an accomplished financial leader for IFF and a trusted business partner to the entire Executive Committee for nearly a decade.”