Stories You Should Read Before the Weekend 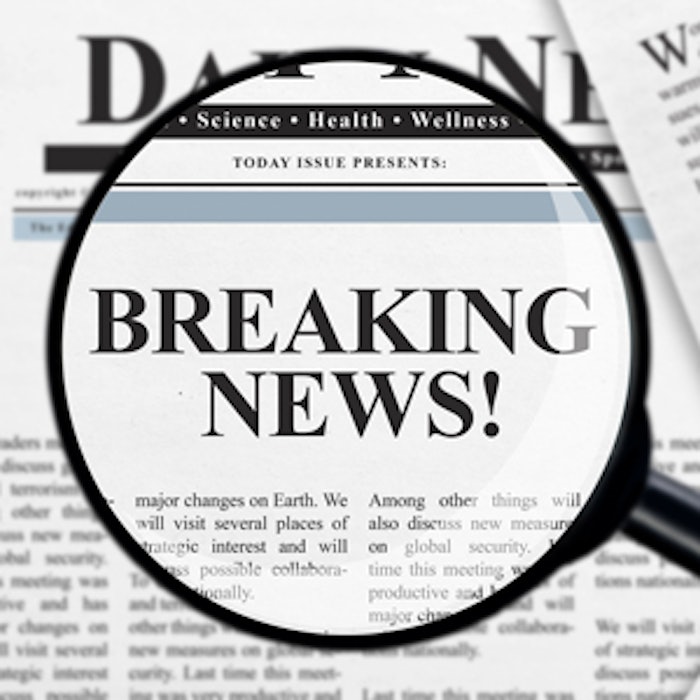 Mieke Van de Capelle joins Firmenich on June 1, 2016 as chief human resources officer, who will also be serving as a member of the executive committee.

The Fragrance Foundation Awards' top five finalists were announced along with the editorial excellence winners. Four publications were recognized for editorial coverage in fragrances through print and/or web platforms.

Symrise Turns Focus Away From Profit

Symrise plans to place emphasis on company growth instead of profit margin by focusing on investments, such as breeding vanilla varieties and looking into probiotic skin creams.

Frutarom, in accordance with its growth strategy of expanding its business in high-growth emerging markets, announced its new center for research and development, innovation, laboratories, sales and marketing and production in Johannesburg, South Africa.

Stacey David, after holding the position of account executive at Belle Aire Creations for five years and demonstrating sales growth in a number of different markets, has been promoted to senior account executive.