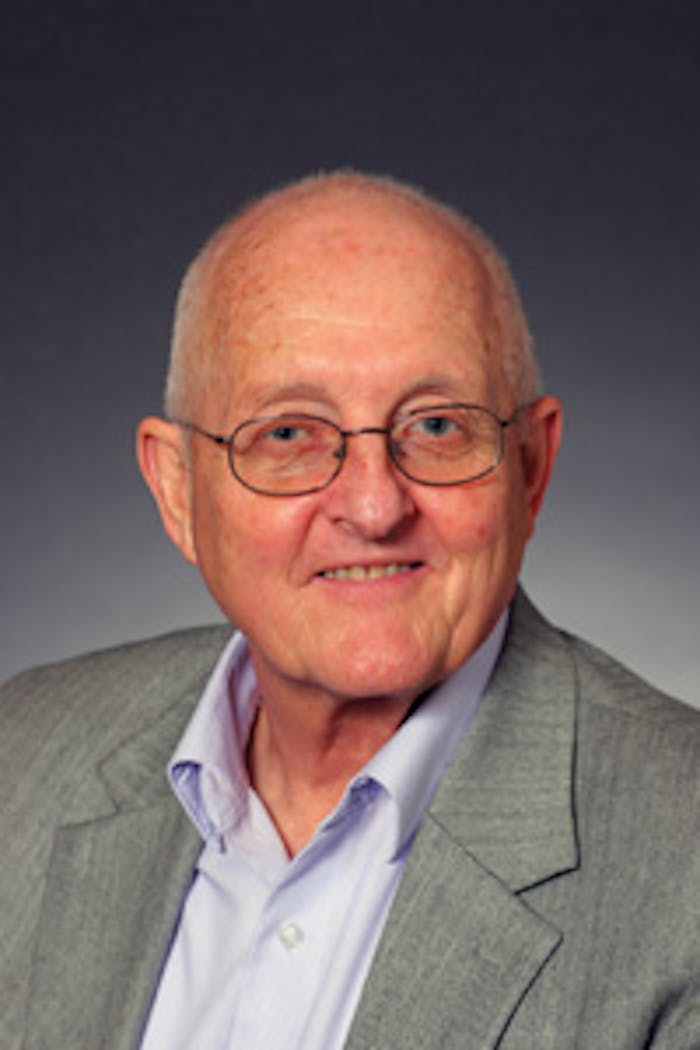 The Flavor and Extract Manufacturers Association (FEMA) has named Tim Adams, scientific director of FEMA and scientific secretary of FEMA’s Expert Panel, the recipient of the 2011 Richard L. Hall Distinguished Service Award. According to the organization, “Tim’s particular skill has been his ability to apply creative thought to the science of flavor safety assessment, especially as it applies to the use of data among structurally related flavoring substances in determining their safety and FEMA GRAS status. Through his mentoring of the FEMA scientific staff Tim has assured the FEMA’s scientific program is in good hands for many years to come.”

Adams will be honored during FEMA’s annual business meeting during its 102nd annual convention taking place May 1–4, 2011 at The Breakers in Palm Beach, Florida.