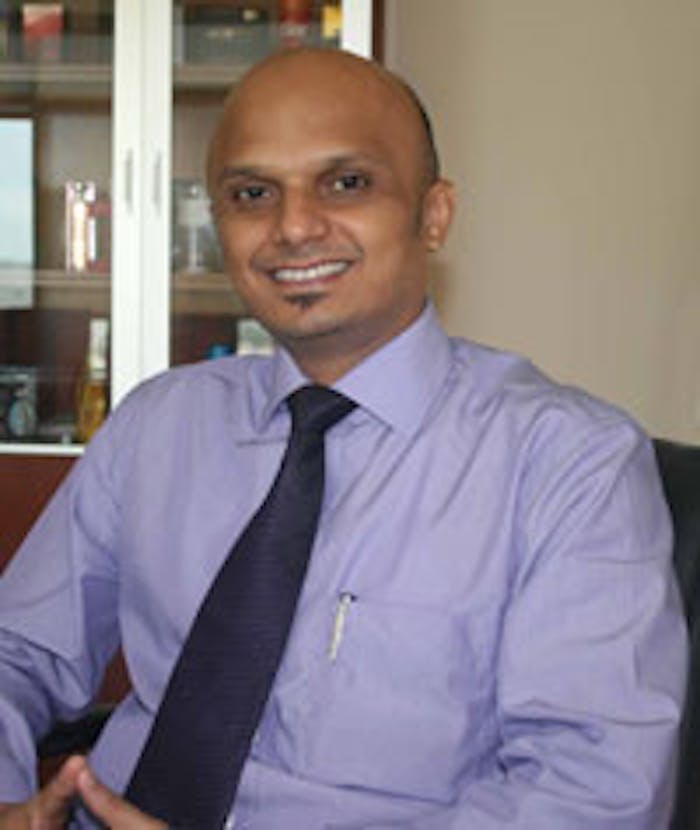 Santosh Shinde has joined the perfumery team at CPL Aromas as a highly experienced perfumer with specific knowledge of the Indian market where he has trained and worked as a perfumer for some 15 years.

A graduate of Mumbai University, Shinde went on to complete a post graduate diploma in cosmetics & perfumery and later worked for several fragrance houses in India, most recently with S.H Kelkar & Co.

During his time in the industry, Shinde has been responsible for creating a number of highly successful fragrances that can be found in a variety of branded products throughout India and the Middle East. This appointment follows a period of significant investment for CPL Aromas having recently moved into new facilities in the Lower Parel region of Mumbai where the company spearheads its strategy of further developing the Indian market.