According to a recent study, results have shown that imagined odors can enhance consumer response but only when the consumer creates a vivid visual mental representation of the object emitting the odor.

The study "Smellizing Cookies and Salivating: A Focus on Olfactory Imagery" by Aradhna Krishna, Maureen Morrin and Eda Sayin and published in the Journal of Consumer Research, introduces the concept of olfactory imagery and the conditions under which imagining what a food smells like (referred as “smellizing” it) impacts consumer response.

Consumer response was measured by: salivation change, actual food consumption, and self-reported desire to eat. The results demonstrated the interactive effects of olfactory and visual imagery in generating approach behaviors to food cues in advertisements. 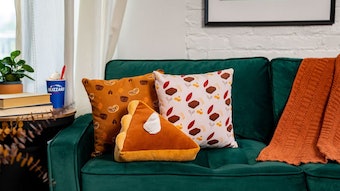