Fragrance as a Reflection of Socio-economic and Cultural Condition 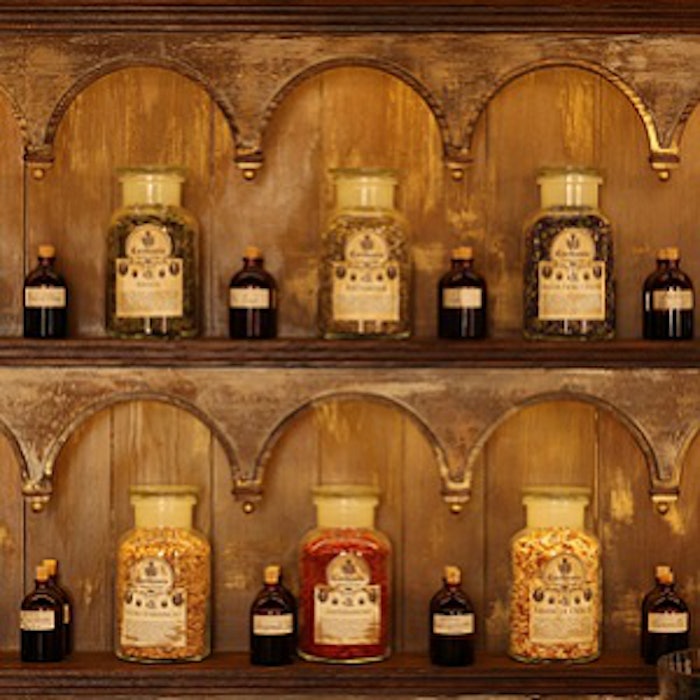 In tracing the historical highlights of this 20th century, it becomes apparent that the social and economic happenings of each decade, those which shape the character and personality of each period, are clearly reflected in the consumer products popular in that time frame. Having the benefit of hindsight is clearly an advantage--rely those products that pass the test of time are memorable because they are a cohesive part of the whole culture of their time.

As the creators and marketers of products intended to appeal to women of the 1990s, we best understand the relevant current social and economic trends forming the personality of the upcoming decade, the culture of that time, if you will.

To see what relevance the environment has had on product popularity since the early 20th century, I have traced those political, economic, technological md artistic happenings of each decade and suggested their influence on the fragrances of that same period. Obviously I have only selected those critical influences that stand out from the rest.