Fragrance in Good Times and Bad 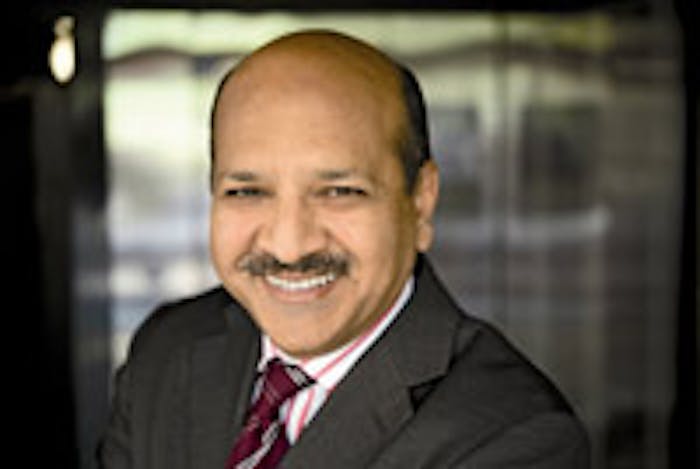 Send us your feedback here.

As a result of the global financial crisis, particularly in the developed world, fine fragrance has suffered the effects of fewer shoppers buying fewer fragrances. Thus, retailers are destocking. Meanwhile, fragranced consumer products categories suffer to a lesser degree, as consumers will never give up basic necessities such as detergents. But will they stop buying discretionary products such as air care offerings? And if they do, will they come back when the economy recovers?

These and other considerations will be the focus of a forthcoming talk by Michael Carlos, worldwide president of Givaudan's fragrance division, as part of the Fragrance Materials Association's April 15 spring dinner, "Fragrance in Good Times and Bad."

In a recent interview with P&F, Carlos noted that the industry will likely look very different on the other side of the global economic crisis.

"There will be a shift in balance between the size of the markets," he explains. "The developing world is growing much faster than the developed world. I think that’s going to be further accentuated as a result of this crisis. When you look at the consumer product side for flavor and fragrance houses, I think you’ll see more of a shift into developing markets. Fragrance houses that want to grow and be strong into the future will need to see their investments into developing markets increase ... compared to the recent past."

In the developed world, Carlos points out that the glut of fragrance launches, lamented by many in recent years, may be effectively over, particularly as it pertains to line extensions. "Today, people [at the brands] are saying, ‘I need to invest more in my basic brands and classics.’ Everybody is putting more money in classic fragrances to promote them better, sometimes enriching their quality at the same time." The "net result," he says, is a return to quality. "The market in fine fragrances could be more differentiated between  aspirational designer brands on one side, and then having a lot of mass brands," Carlos explains. "A lot of what’s in the middle of the market ... could very well disappear. Fragrance houses will have to adjust to the situation."

Read the full story in the June issue of P&Fmagazine.