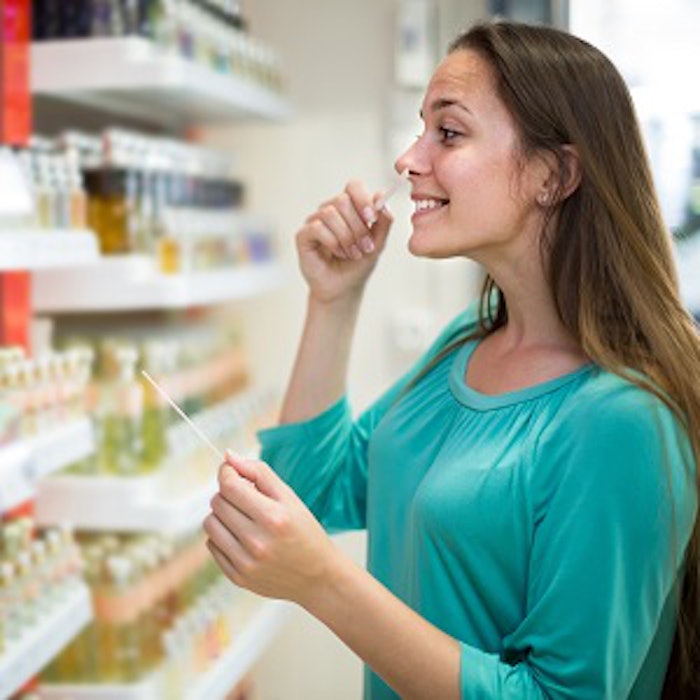 Some of the biggest contributors to global production — including Italy and Germany — saw sales fall last year, while the United States and even France experienced only negligible growth. Average prices in these developed markets have fallen in tandem with widening distribution; fragrance no longer is the reserve of traditionally higher-priced channels, such as perfumeries and department stores. The all-important younger demographic is more likely to purchase prestige brands via more open-sell environments, such as drugstores and the Internet (see T-2). Furthermore, the demand for fragrances already is highly mature, with few opportunities to add value or increase usage. In France, for example, approximately 80 percent of female consumers wear fragrance at least once a week, compared to a European average of approximately 60 percent, according to Cosmétique Magazine. However, there is still potential to expand penetration among younger consumers, as evidenced by the high number of new launches targeted at this demographic segment in 2004. New celebrity- endorsed offerings also have helped to boost the demand for fragrances.