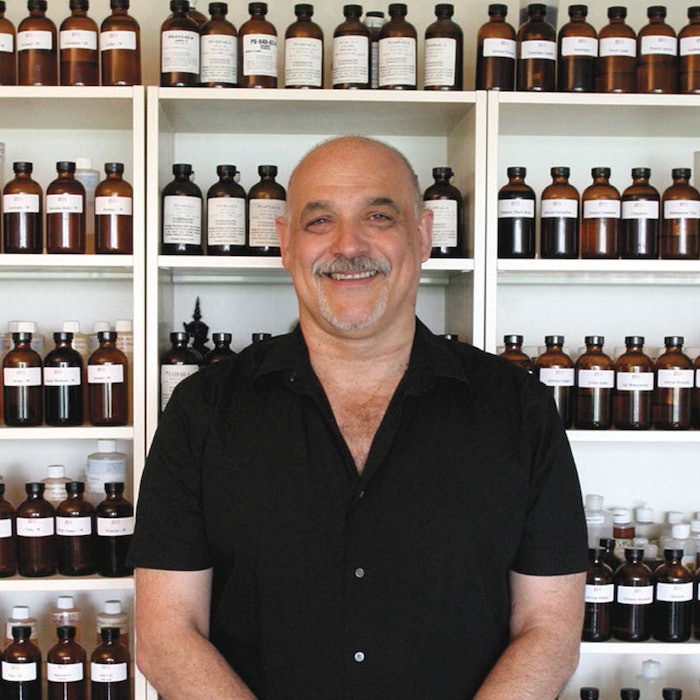 When did the lines start blurring? In 2012, when Juniper Ridge set up its field lab and began extracting essences from wild harvested plants collected by backpackers? Maybe in 1995, when Mandy Aftel switched from practicing psychotherapy in Berkeley, California to crafting chef’s essences and natural fragrances instead? Maybe it was when taxi driver Christopher Brosius wrote his “I Hate Perfume” manifesto and began bottling smells like Dirt and Snow? Perhaps it was as early as 1976 when perfumer Jean-Francois Laporte was challenged to design a fragrance to go with his friend’s banana costume for a gala at the Folies Bergères, a creative dare which launched the house of L’Artisan Parfumeur?