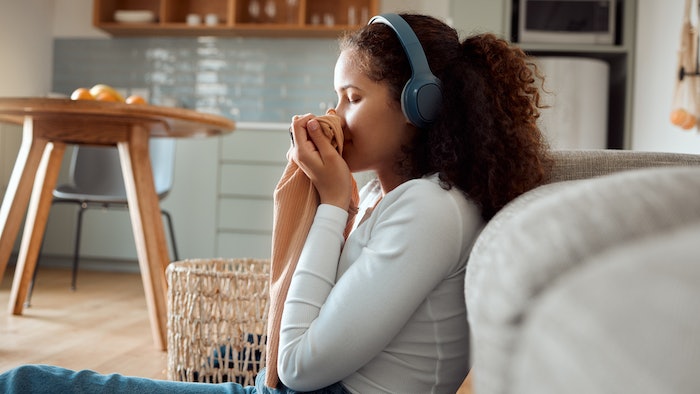 Readers might be surprised by the fact that 64% of adults say they can imagine particular smells well, e.g. grass, laundry and onions, given that many people feel they don’t have a good sense of smell.
DREAMSTIME

In October 2022, the International Fragrance Association U.K. (IFRA U.K.) released the results of a recent YouGov survey which took an in-depth look at the United Kingdom’s sense of smell and how much it is valued.

Perfumer & Flavorist+ connected with IFRA U.K. director, Lisa Hipgrave, to discuss the nuances of the survey results and what type of research is worth exploring in the future.

From your perspective, what could be considered the most important takeaway from the survey for the fragrance community?

That fragrance is incredibly important to people for many different reasons–it’s a highly regarded sense that is valued more than we had realised.

Can you share what results were the most surprising or interesting from the survey?

Readers might be surprised by the fact that 64% of adults say they can imagine particular smells well, e.g. grass, laundry and onions, given that many people feel they don’t have a good sense of smell. On a similar note, 26% said they noticed the smell of something more than eight times a day. It’s also interesting that 22% of women but only 11% of men rate their sense of smell as ‘excellent’.

It was also pleasing to understand from the National Smell Survey how much people value their sense of smell. This ranged from nostalgic smells from childhood such as grandparents’ cooking and steam trains, to smells that are missed, such as parma violets and tarmac.

In future research, what factors could be considered worth exploring?

How or if scent is acting in more ways than we first considered, such as on our moods, mental health, and the onset of diseases like dementia.

It would also be interesting to explore the relationship between scent and pheromones. If pheromones exist (as research in this area is contradictory), do different scents impact female and male pheromones, and if so, in what way?

I’d also like to find out more about the way in which pheromones and scent are acted upon by individuals. For example, are they purely centred on survival and therefore produced to attract the opposite sex (and thus enhance the genetic makeup of future offspring. But do they also trigger a flight response and anxiety in others if someone smells fear?

What can these results mean for the future of fragrance formulation and/or fragrance trends?

The more we learn about scent the more opportunities there are for fragrance to become apparent. The more we understand peoples’ views on fragrance, the better we can ensure that we are formulating the right products all across our industry.