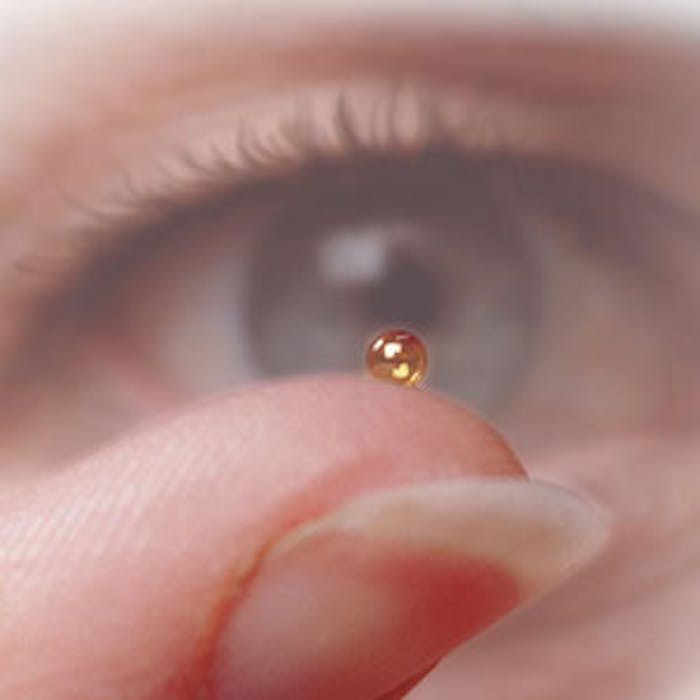 If a tree falls in the forest, does it make a sound? And if a fragrance is emitted before the user smells it, does it have a scent? This patent puts a cap on such a scenario with a microcapsule carrier system nearly impervious to the loss of volatiles.

According to this patent disclosure, to protect valuable chemical compounds such as dyes, enzymes, fragrances, odorants and more, both during storage and before intended use, microcapsules are increasingly being used. These enable the active to be evenly distributed in a mixture without exposing it to other constituents during storage.

Further, selecting the right capsule allows for the controlled release of volatiles such as fragrances or odorants, and their use in washing and cleaning compositions where the capsules must enclose the volatile substance particularly efficiently.

Therefore, the present invention aims to provide a microcapsule with improved imperviosity for volatile substances. It comprises a core including a fragrance or odorant, and a shell that is obtained, for example, by polymerizing one or more C1-24-alkyl ester(s) of acrylic acid and/or methacrylic acid, among other options. Further, the microcapsule has an evaporation rate, measured by the “evaporation rate test,” of less than 10% by mass.