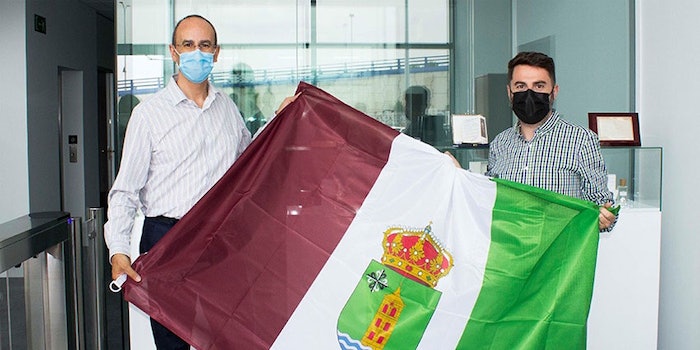 Related: DSM’s Global Head Office to Move to the Netherlands

The production plant is projected as one of the main points of creation and production of perfumery in Europe, due to the improvement of efficiency, competitiveness and new flows of the processes and services provided to its customers.

Mixer & Pack's new facilities have innovatively agile, technological processes and Industry 4.0 hyperconnectivity. With an investment of more than 25 million euros, the increase in its capacity exceeds 38,000 m2, and has been projected with the aim of guaranteeing sustainable growth, as well as continuing the quality and safety requirements demanded by its customers through:

• Integral improvement of production and quality processes and policies.

• Modernization of existing facilities and processes.

The new plant will cover the entire development process, from the beginning of creative and branding ideas, olfactory adaptation, the development of packaging, the formulation, maceration, processing and packaging of fragrances.

The new location places Mixer & Pack in one of the greatest strategic points at a logistical and industrial area. Currently the SI-20 acts as a central point of national and international supply, as well as a distribution center to main cities in the downtown area.