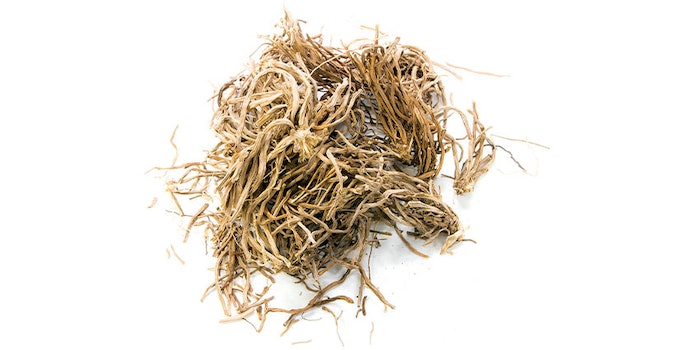 Vetiveryl acetate (FEMA# 4218, CAS# 62563-80-8) is obtained by the acetylation of vetiver oil. Vetiver grass is a tropical plant which has grown naturally in altitudes above 1,000 meters in West Java since 1917. The exceptionally tenacious odor of vetiveryl acetate is commonly recognized and used in fragrances, cosmetics and flavors. 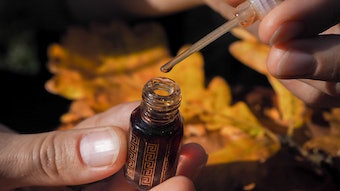 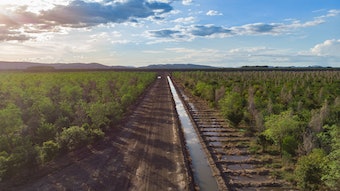 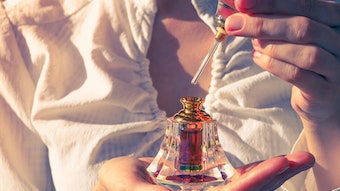 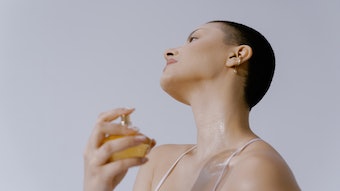 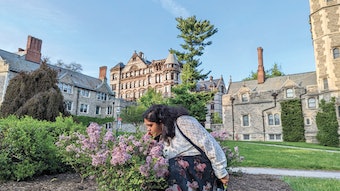