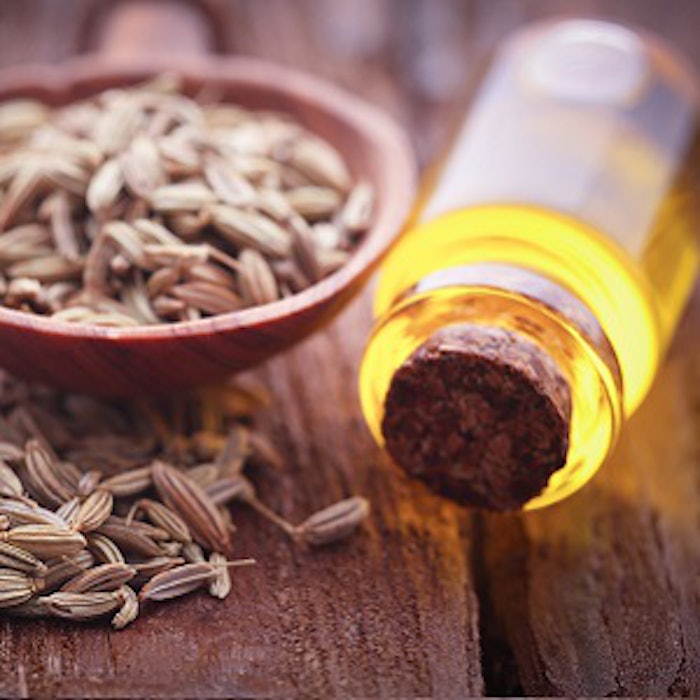 A survey of the recent literature reveals that fennel oil (both sweet and bitter) has been the subject of review 12 times (Lawrence, 1979, 1981, 1984, 1989, 1992, 1994, 1996, 1998 and 2007). As has been seen in the past it is sometimes difficult to differentiate between sweet and bitter fennel oils. In this reviewer’s experience the lower oil content and low level of fenchone is associated with sweet fennel oil while high oil and fenchone contents are associated with bitter fennel oil. In this review, the differentiation between the two oils will be attempted, as there does not appear to be a simple chemical point of difference. As most of the published studies have been on bitter fennel oil this review will commence with it.