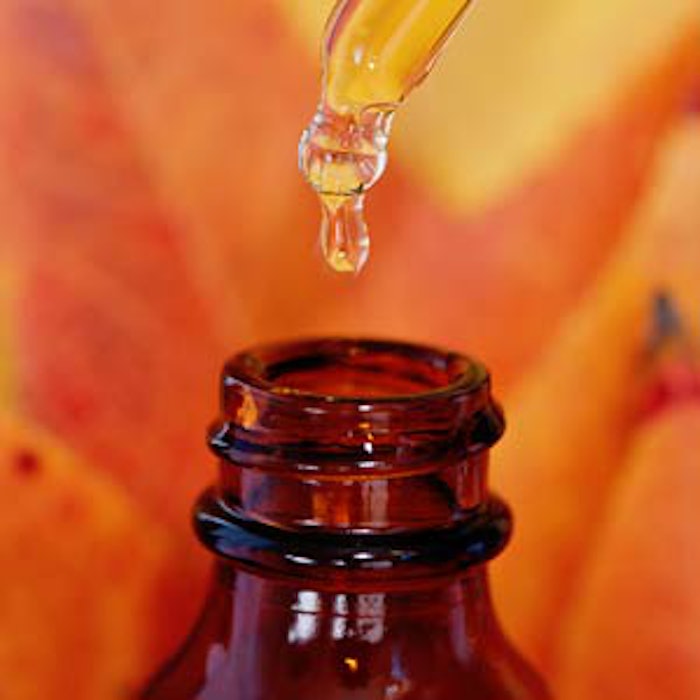 For thousands of years now, the sandalwood tree has been a source of pride for India. Sandal (Santalum album L.), one of the most economically important forest trees harvested for its heartwood oil, forms an important component of the total foreign exchange earned in the country. The tree is generally known as the “dollar earning parasite” and its wood is commercially known as “East Indian sandalwood,” whereas its fragrant oil is called the “queen of essential oil” (F-1).1 Owing to its wide use in both Hindu and Buddhist religious ceremonies, in ayurvedic medicine and perfumery, and in the wake of increasing world demand for its oil, it has more prospects of trade than what is being realized currently in the country.2

Distribution: The distribution of the tree spans 30°N to 40°S from Indonesia in the West to Jaun Fernandez Islands in the East and from Hawaiian Archipelago in the North to New Zealand in the South.3 In India, although the tree is distributed rather widely, the populations are geographically more concentrated in South India covering parts of Maharashtra, Karnataka, Andhra Pradesh, Tamil Nadu and Kerala. The state of Karnataka itself accounts for more than 70% of the area. The occurrence of sandalwood is also recorded in Northern (Uttar Pradesh) and Central (Madhya Pradesh, Orissa) parts of India; however, their distribution is very sparse (F-2).4

Chemistry and uses: Seeds of all members of Santalaceae possess santalbic acid, which is a characteristic feature of the family.5 Sandalwood seeds are used in treatment of diuretic hypotensive, antitremorogenic and antiviral activities, in addition to a number of skin diseases.6,7 Sandalwood bark extract is a chemosterilant and an insect growth inhibitor.8 Both wood and oil of the sandalwood tree are used in incenses, perfumes and medicines and have great commercial importance. Heartwood of sandalwood is astringent, bitter, antipyretic and a cooling agent. Being closely grained and amenable to carving, sandalwood is one of the finest woods for this purpose. It is used for making idols, boxes and other curios of exquisite beauty. About 5% of wood produced annually is used in carving idols and other utility articles. Some important centers in South India for carving are Ankola, Bangalore, Honnavar, Kumta, Mysore, Sagar, Sirsi, Talagoppa (in Karnataka), Tirupati in (Andhra Pradesh), Thiruvananthapuram (in Kerala) and some places in Tamil Nadu.3 However, most of these centers have ceased to function because of nonavailability of sandalwood.9 The fixative properties and tenacious aroma of sandalwood oil is due to its major odoriferous sesquiterpenic constituents, a- and b-santalols.10 The highly purified sandalwood oil is used with other perfumery materials and has also earned a prominent place in the incense, cosmetic, fragrance and soap industries.