Some Aspects Of Qualitative Structure-Odor Relationships 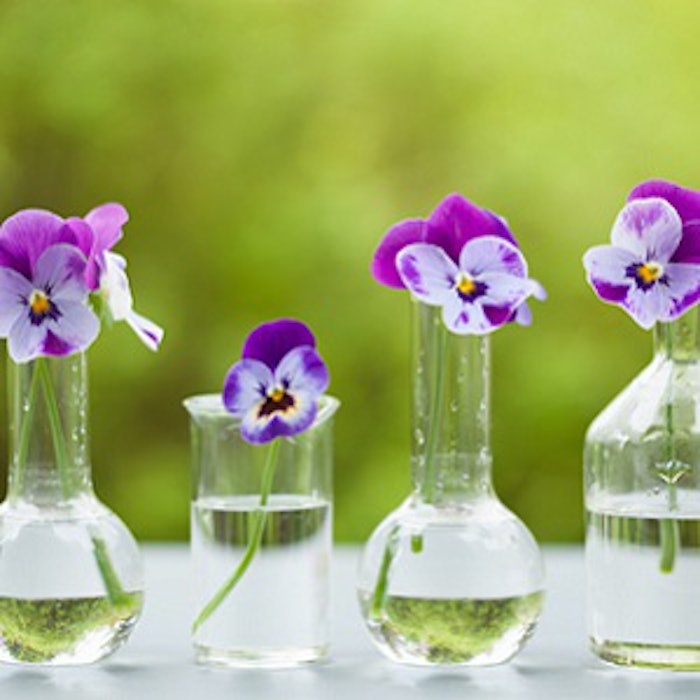 We will show herein that odorant molecules with similar structures possess similar odor qualities. Sometimes chemical functional groups (aldehyde-nitrile-nitro, acetyl-acetate) with similar electronicity can replace each other in odorants without disturbing the odor quality to a great extent. The same holds true for the substitution of sterical parts of the odoriferous molecules (phenyl-isobutenyl, cyclohexylisoamyl, sulfur-ethenyl, chloro-methyl), which determine stereocity.

For more than a century, attempts have been made to correlate the structures of odorant molecules with their olfactory responses. It seems worthwhile to review some important statements, concepts and theories that have been published over the last century.

In 1918, the Nobel Prize winner, Ruzicka, was already stating: molecular shape determines the character of an odoriferous substance, while the osmophoric (functional) group only causes variations in its character.