The Olfactory Power of Japanese Cedar 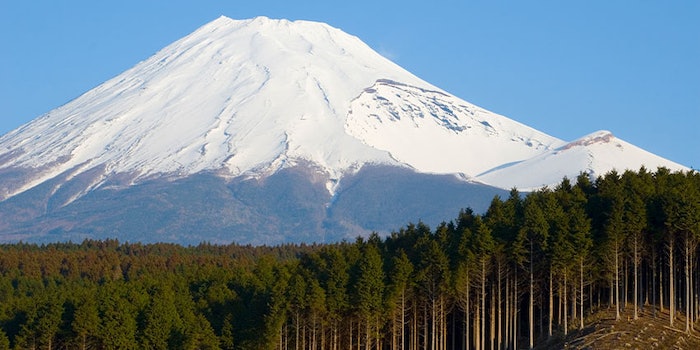 It is no exaggeration to say that Japan, with three-fourths of its land covered by forest, is a lush and fertile country. Meanwhile, about 7.3 million hectares/18 million acres of the world’s forest landa—equivalent to one-fifth of Japan’s total land mass—disappears each year due to agricultural development, disorderly logging and other causes.

On the other hand, Japan’s forestry resources are stable. Among them, Japanese cedar (Cryptomeria japonicab; locally referred to as sugi) accounts for more than half of the artificial forests planted after WWII and grows naturally from the northern tip of Honshu (mainland) to Yakushima, the southern part of Japan. It is also widely planted in various parts of Hokkaido and is mainly used as timber and windbreak forests. However, about 40% of these trees need maintenance.

The most famous Japanese cedar is called Jomon cedar, which is planted in Yakushima. There are also branded cedars like Akita cedar and Yoshino cedar. Japanese cedar is symbolized by 83 municipalities in Japan and is treated as a sacred tree. Conversely, it is well-known as an instigator of hay fever and so treated as a nuisance.