The Return of Aroma Chemicals 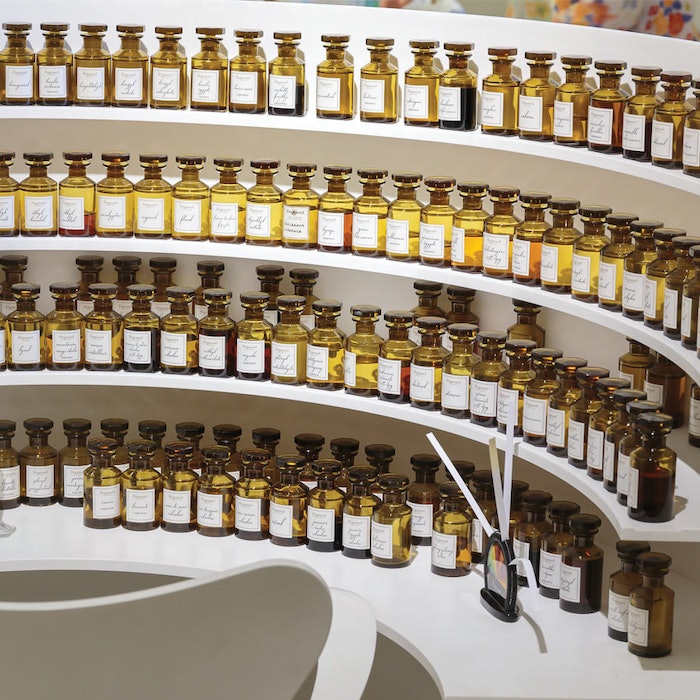 A perfumer who believes in and intends to use a new ingredient has to present a compelling rationale in order to add it to the official company inventory.

The 1960s through the 1980s were halcyon years for the growth of the fragrance industry and also for the introduction of new aroma chemicals (ACs), many of which today are used at over several thousand tons per annum. At International Flavors and Fragrances (IFF), I had the pleasure of introducing many new ACs, specialty bases and natural product replacements to the world’s perfumers. I spelt out the many time consuming steps involved from the first idea to production reality in a paper published in 1982.1 Companies such as IFF, Firmenich, Givaudan, Takasago, H&R and Dragoco (the latter two now part of Symrise) had major synthesis R&D groups that were prolific in their output. But even so the rate at which the new ACs were used by perfumers was disappointingly slow, and some were ultimately commercial failures.