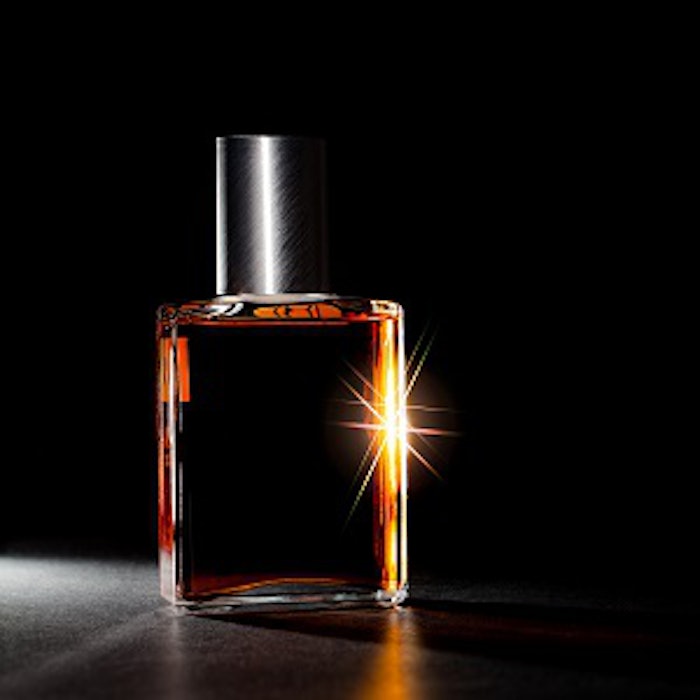 Musk aroma chemicals represent a very important class of constituents of fragrance compounds. This family of aroma chemicals has been one of the most controversial from the safety concerns of some nitro-musks, to the biodegradation of polycyclic musks (PCMs). Macrocyclic musks (MCMs) currently have the best potential for replacement of PCMs. However, the low cost and performance of PCMs makes the large-scale replacement of PCMs by MCMs a formidable task.

The representative structures of the various musk families are shown in Figure 1, starting with one of the oldest, the nitro musks (musk ketone), the indane class (Galaxolide) of polycyclic musks (PCMs), the macrocyclic musks (MCMs), which are represented by the C-16 ketone (Ambretone), the mono-lactones, (Cyclopentadecanolide), as well as the di-lactones, (Musk T, also known as Ethylene Brassylate). The acyclic structure, R-Citronellyl Ethyl Oxalate is obviously completely unrelated to the other structures, yet has a musk odor.

Fragrance can stimulate a wide range of responses in humans from arousing to energizing (Figure 2). Musks can also have a wide range of secondary odors, such as animalic, to woody notes. Like other aroma chemicals, they also have other attributes such as impacting our moods. The challenge is to evaluate these attributes in a more objective manner and one of the methods used at Takasago is a technique that we call Soul Mapping (Figure 3). The objective is to provide mood profiling for commonly used aroma chemicals. Each aroma chemical is evaluated by a panel, based on the degree to which it evokes a response to feeling alert and energetic, or the opposite attributes, such as feeling tranquil and composed. This data, while in of itself is quite subjective for each individual, does provide a remarkably consistent response from a large panel of evaluators.