From Rallet Nº1 to Chanel Nº5 versus Mademoiselle Chanel Nº1

Yet it lives on today as a tribute to the genius of a hard-headed couturier, Gabrielle “Coco” Chanel.

Not surprisingly, Chanel Nº5—the legendary “most-worn” perfume of all time—is surrounded by countless legends, including a mixing error by Beaux’s assistant, who added pure aldehydes rather than the prescribed 10% solution. Another story goes that Mlle Chanel chose of the fifth bottle from two rows of scents numbered 1 to 5 and 20 to 24 because five was her lucky number. And yet another legend has it that Beaux’s inspiration for Chanel Nº5 came during military action beyond the Arctic Circle, when the midnight sun released an extremely fresh scent from the lakes.

What we know for sure is that the story of Chanel Nº5 began in Biarritz, France, which had become the meeting place for an unlikely mix of Russian nobility that had managed to escape the massacres following the collapse of Tsarist Russia. Biarritz was flourishing and so was the boutique which Chanel had opened there in September 1915—her second, after Deauville, France. While in 1915 it was the French high society that wanted to forget about the World War I, in 1920 it was the Russian nobility that wanted to forget the Bolshevik coup. It was an ideal occasion for Chanel to promote her fashion and to be seen with her friends, all dressed up “in Chanel.” One of these friends, singer Mathe Davelli, claimed to have introduced Chanel to the Grand Duke Dimitri Pavlovitch, first cousin of Tsar Nicolas II. In the summer of 1920, Chanel began a love affair with Pavlovitch who was 11 years her junior. It lasted about a year. It is said that Pavlovitch introduced Chanel to Beaux on the beach at Cannes during a short trip to the Côte d’Azur, but here is where the story becomes murky.

Since her days with Etienne Balsan in Royallieu, near Compiègne, France, Chanel avoided pearls and lace to hide that she was a kept woman. At the time she spent her days riding horseback in the French countryside and is reported to have said that women perfume themselves only to hide bad smells. Perfumes, too, may have suggested to her the status of a kept woman. We may therefore well anticipate that she did not use perfumes herself. Did she get a perfume as a present from Pavlovitch? Was it Rallet Nº1, a perfume famous at the Russian Imperial Court, a perfume created in Moscow some seven years earlier by Beaux and launched in 1913 under the name Bouquet de Catherine by A. Rallet & Co. of Moscow?

Other topics discussed: The Beginnings of Rallet and Beaux’s Initiation to Perfumery, The Birth of Rallet Nº1, Chanel Nº5, Analysis of Rallet Nº1 Perfume and Eau de Toilette 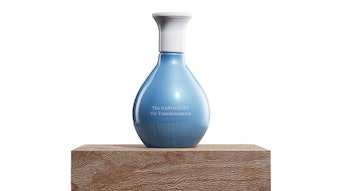 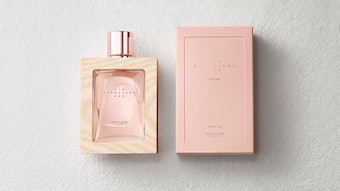 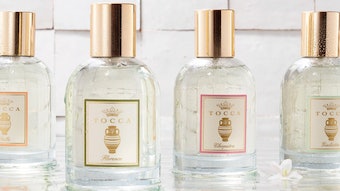 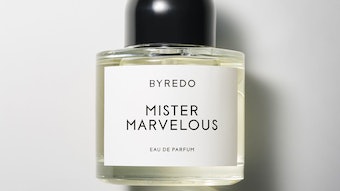 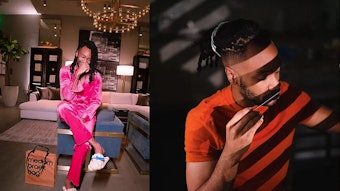 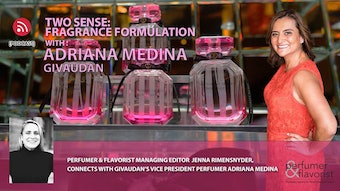 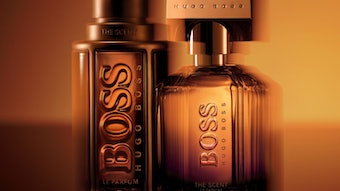 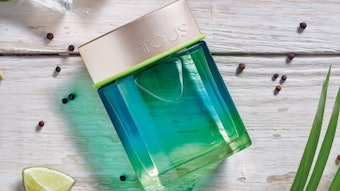 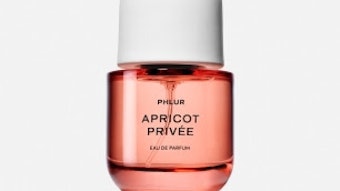