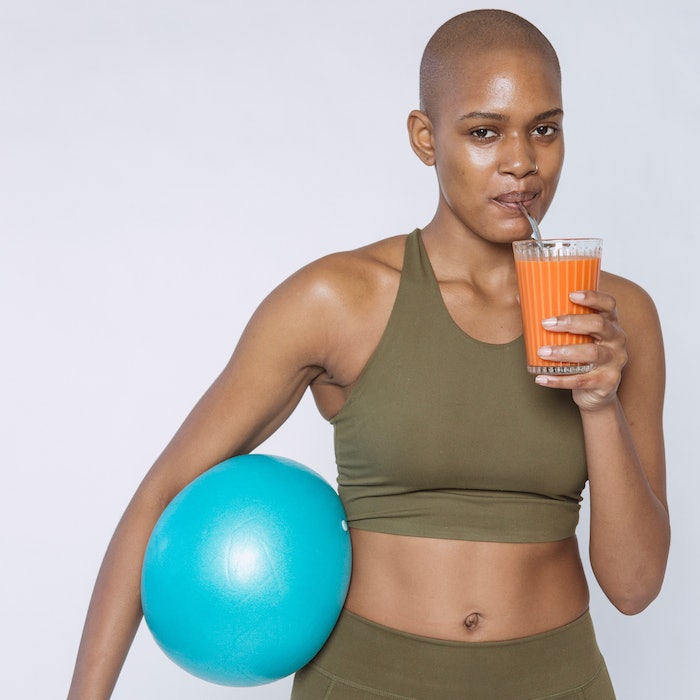 Buckle up for another flavor trend report coming down the pipeline. This time, the focus is on sports nutrition. Synergy Flavors has debuted its latest lineup of flavor trend reports with an emphasis on global cuisine influences.

The global sports nutrition market size was valued at $42.9 billion in 2022 and is expected to expand at a compound annual growth rate (CAGR) of 7.4% from 2023 to 2030, according to Grandview Market Research.

Per Synergy, Chinese food, in particular, is well established, with a 43.9% operator penetration in the U.S., according to Technomic. Japanese and Korean cuisines are more niche, with 27.1% and 7.3% penetration rates respectively, but are trendy and growing in popularity.

More information can be found throughout Synergy Flavors' various trend reports. With the growth, the future of innovation in sports nutrition looks bountiful. 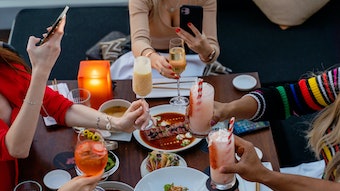