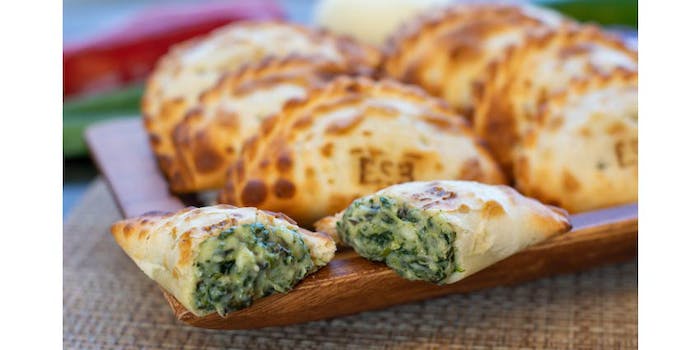 According to a survey by T. Hasegawa USA, Latin cuisine interest is lower among Gen Z than in previous generations.

Flavor Experts at T.Hasegawa USA released their 2021 food flavor trends. For Latin cuisine, Mexican food remains the most popular food, but the popularity is lower among Gen Z than in previous generations. Consumers also expressed an interest in a good variety of flavors and cited increased consumption of most flavor families.

According to the report by T.Hasegawa, 61% of consumers said they most associate a good variety of flavors with Latin cuisine; exciting, affordable, colorful and comforting make up the top five. Consumers don’t view the cuisine as healthy or vegetarian-friendly, scoring lower than the other options.

A reported 25% or more consumers cited increased consumption of most flavor families. Interest in Latin cuisines is increasing, according to Regional and International Flavors and Ingredients—more than a third of consumers expressed interest in trying Oaxacan, Peruvian, Brazilian and Argentinian cuisine.

Nuanced varietals are among the leading flavors on Latin menus, including roasted pineapple or chipotle and classic Latin seasonings like mojo, adobo and cumin.