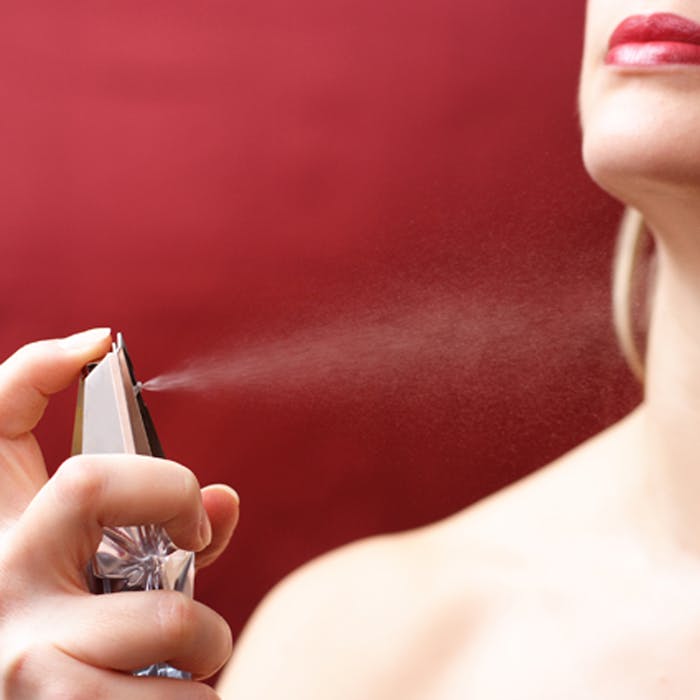 Marking its 120th anniversary, Firmenich announced the creation of two 'next generation' programs to advance basic research in neurosciences and sustainability. These initiatives are established in Stanford University in the United States and the Ecole Polytechnique Federale de Lausanne in Switzerland. In addition, Firmenich is supporting an exchange program in chemical biology, which will support increased research collaborations between Stanford and EPFL, including research in neurosensory pathways related to olfaction and taste.

"Over the past 120 years, Firmenich reinvented itself era after era while staying true to its entrepreneurial spirit and constantly pursuing breakthroughs in innovation and research," said Gilbert Ghostine, Firmenich chief executive officer. "The creation of these two 'next generation' Firmenich programs reconfirms the Group's commitment and deep passion for driving fundamental science to its next frontier in critical areas for society, neurosciences and sustainability."