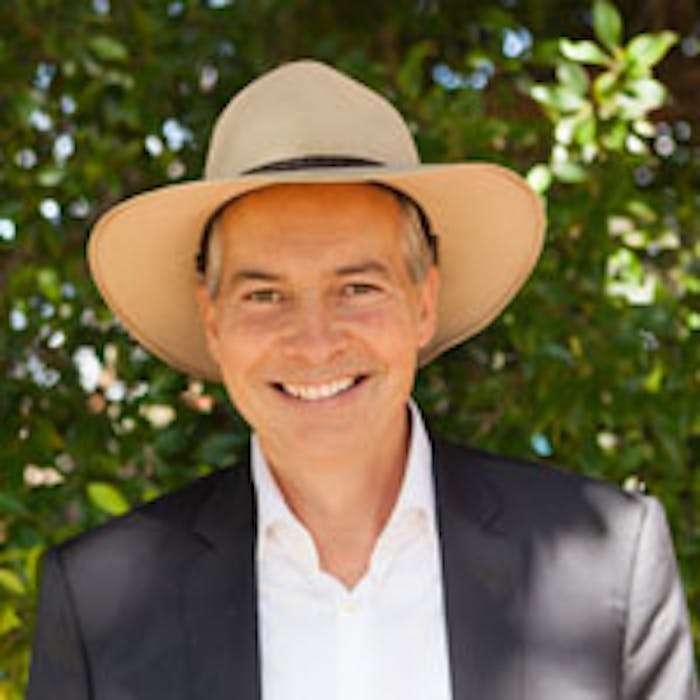 Australia-based sandalwood company, Santanol, has recently hired Remi Clero as its CEO. Clero holds two decades of experience in the fragrance and cosmetic industry. Previously, Clero held the CEO position at Amore Pacific Europe S.A.S., Paco Rabanne and Cradle Holdings where he managed brands, including Erno Laszlo, Penhaligon's and L'Artisan Parumeur. Prior to his career in fine fragrance, Clero worked with the Boston Consulting Group and PepsiCo.

Of his new appointment, Clero said, "Santanol has distinguished itself in the sandalwood market for its focus on sustainability and on providing a solution to the issue of deforestation that is rampant in this industry. Being asked to lead Santanol is a great honor, and the company is poised for strong growth given its unique offering in the market. I look forward to progressing Santanol's mission of supplying pure sandalwood alongside this experienced team."