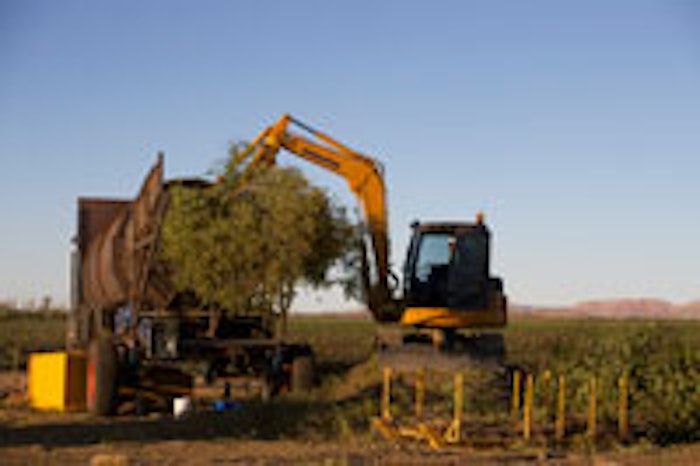 Santanol, a private Australian group, has completed the first harvest and steam distillation of its earliest initiated large-scale commercial Indian sandalwood (Santalum album) plantations, which were established in 1999. Due to steep declines in production related to the endangered status of Indian sandalwood, the use of the ingredient has fallen to about 10 metric tons/year, according to the company. The production of Australian-sourced product is intended to boost that volume with a reliable and legal supply.

“Over the next decade, the industry will see a major shift in the supply chain for Indian sandalwood oil, as Australia is taking over from India to become the leading global supplier,” said Sune Schmoelker, Santanol Group’s chief marketing officer.

Challenges and Opportunities in the Development of Meat and Fish Alternatives