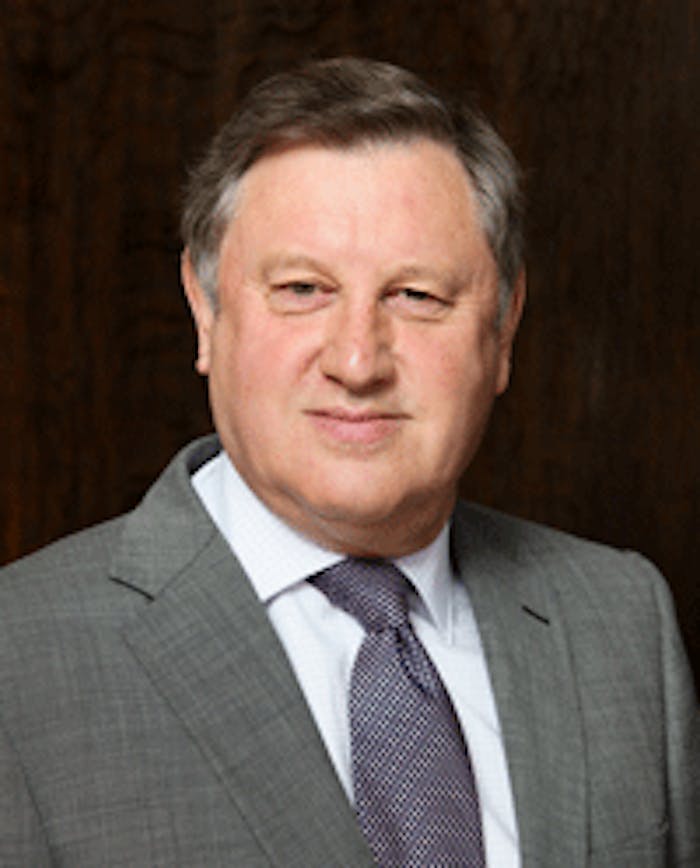 Jim Dunsdon has joined CPL Aroma’s board as non-executive director. Having started in the fragrance business in 1969 as a chemist with Bush Boake Allen, Dunsdon has extensive industry knowledge, and has worked for organizations such as IFF, which he retired from in 2008 as its COO. Additionally, he is a past president of the BFA, as well as former member of IFRA, IOFI and RIFM.