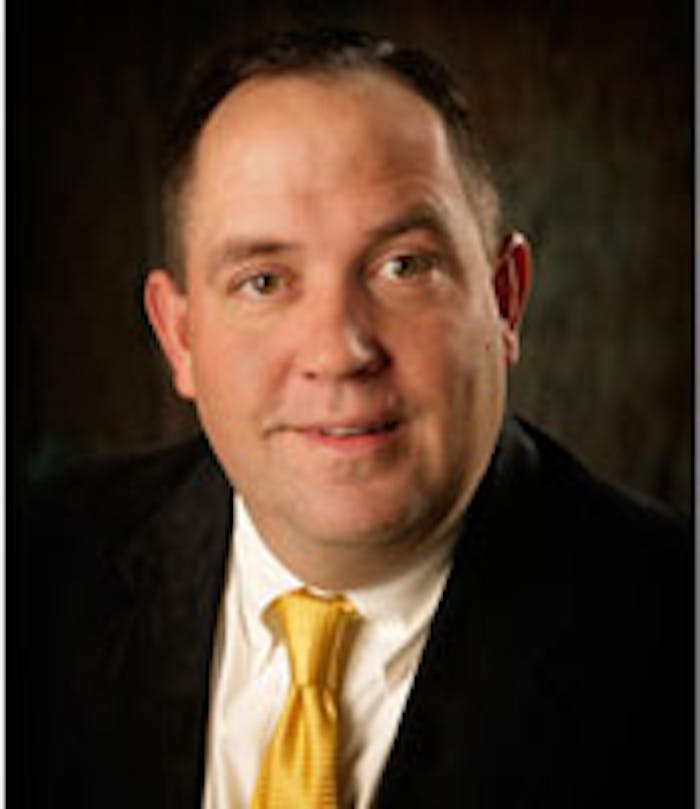 Widuch, who began his career with FONA as its fourth employee in 1987 and was most recently vice president of the company's business units, has held positions in purchasing, customer service, operations, sales and management. He first implemented the company’s business unit structure and in addition to his current roles leading the company’s regulatory and grain operations, Widuch plays a key role in FONA's international growth and expansion.

Sobel, who began his career in the flavor industry at FONA in 1999 and was most recently a director of technology and innovation at the company, has launched encapsulation and taste modification platforms for the company. He has also been the chair of FONA’s flavor university program since 2006, helping develop course curriculum and shape the direction of courses.